Rock titans Disturbed and Rob Zombie have have joined forces on a co-headline tour through the month of May 2016. Ahead of that, Disturbed has already kick off their first tour following their 4-year hiatus. 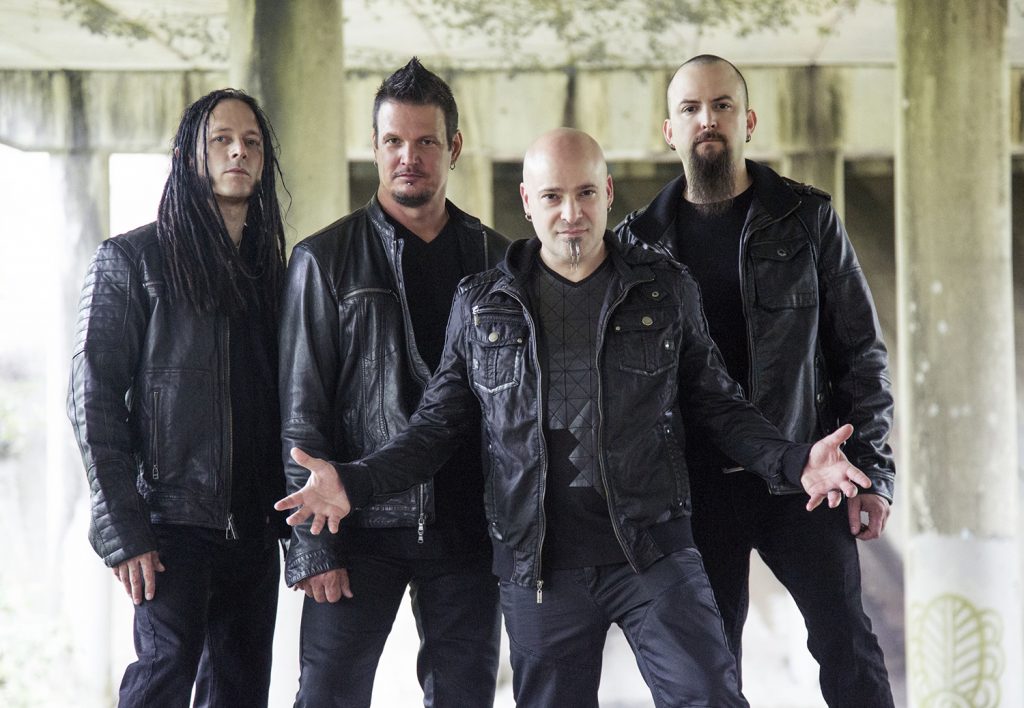 The tour started in Fargo, ND on February 10 and has been tearing up venues on an almost entirely sold out run through North America thus far. To put the icing on the cake, Disturbed will be Headlining Day 2 of this year’s Northern Invasion in Somerset, WI (May 14 & 15). 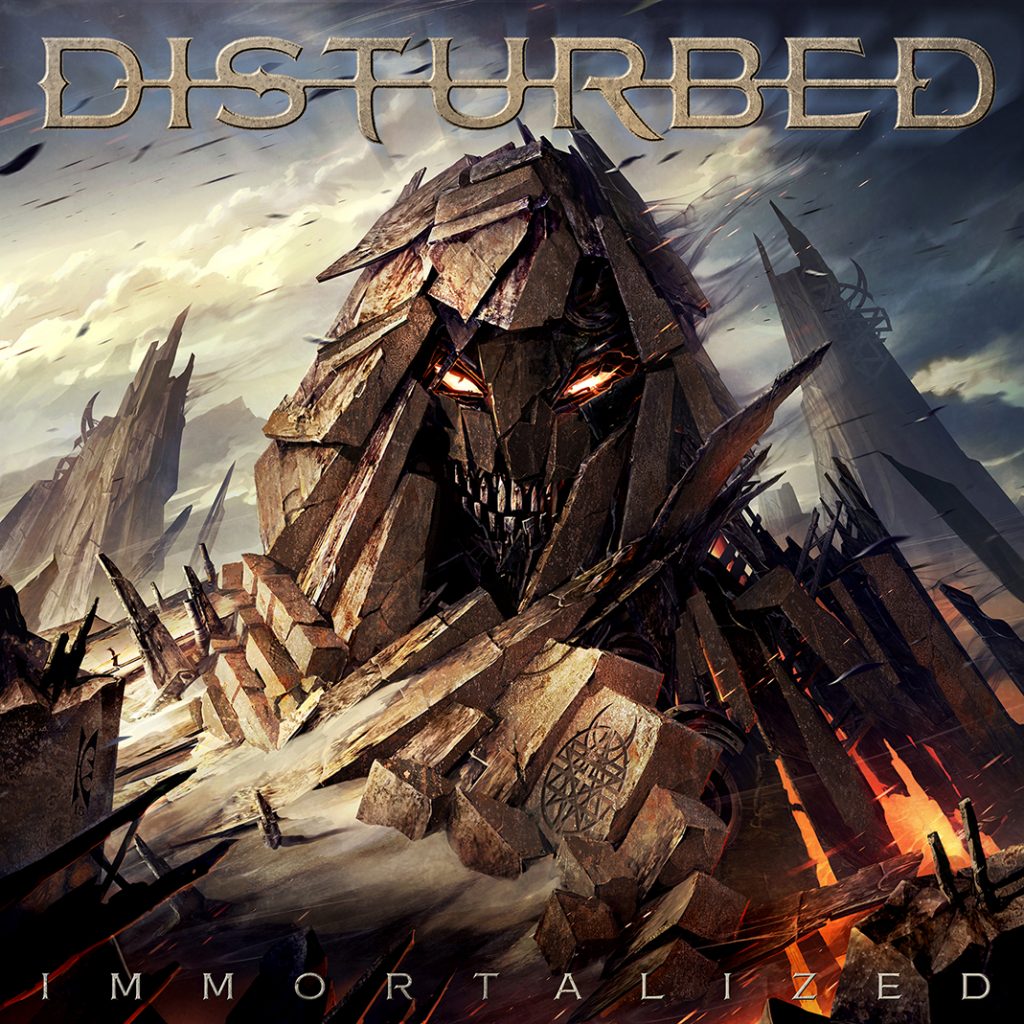 Disturbed is touring in support of their massive #1 album Immortalized, which marked the end of the Grammy-nominated group’s 4-year hiatus  and became their fifth consecutive album to debut at #1 on the Billboard Top 200, a rare feat achieve by only one other hard rock band in the history of the chart: Metallica. The album has already boasted two huge No. 1 Active Rock singles in The Vengeful One and The Light, and now the group’s haunting version of Simon & Garfunkel’s classic The Sound of Silence is poised to continue the dominance. The track, which Yahoo! describes as “incredible” and “striking,” is already climbing the charts and has now earned over 7 million YouTube views in just a few short weeks.

How Do You Not Love The Regrettes?

The Regrettes brought their How Do You Love? Tour to St. Paul’s Amsterdam Bar & Hall Saturday night and their rousing performance left all wondering, how do you not love this young punk band. Even […]