John McEuen & The String Wizards at the Dakota – TICKETS 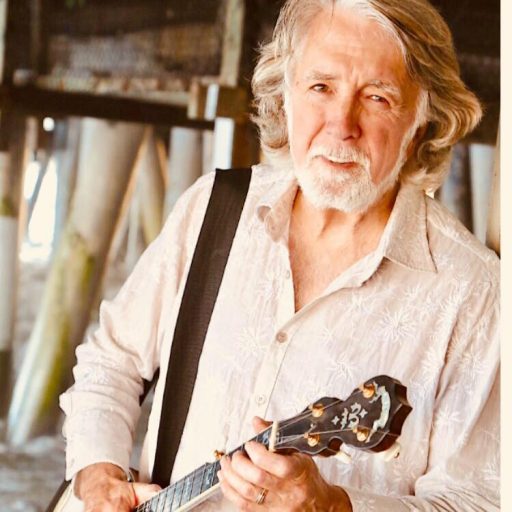 John McEuen brings with him 50+ years of worldwide performing with his banjo, fiddle, guitar, and mandolin. Often referred to as “the String Wizard,” he weaves stories of his travels and family life, and in this show takes us behind the curtain of the music world.

Josiah Johnson at the Entry – TICKETS 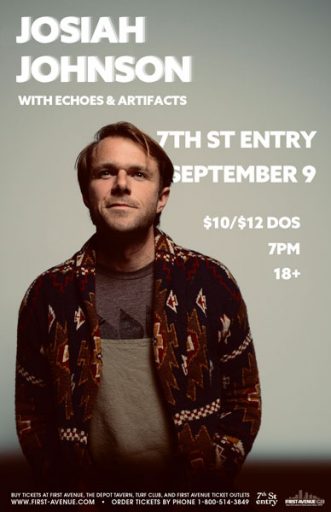 Josiah is best known for being a founding member of The Head and the Heart. He took a break from that work a few years ago to learn how to live more wholly integrated and to work with and through problems with addictions. His expanding solo creations are transcendent, healing folk songs. Deep and soulful ballads that paint the imagination with rich and emotional landscapes of love, loss and transformation. Josiah’s solo performances highlight a stripped down, emotive, lyrics-and-voice-first kind of song craft, inimitable in its sincerity and beauty, with the powerful joy of singing together. 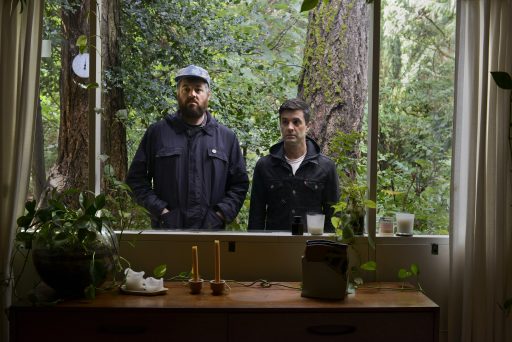 Big Business is a band. They play heavy rock. On that, we can all agree. Things get tricky when you try to classify exactly where on the musical spectrum the dynamic duo’s racket falls. “I guess psychedelic heavy metal punk rock? I don’t know. People always say ‘sludge rock,’ which I always found to be lazy and kind of inaccurate,” says drummer Coady Willis. “A lot of our songs are fast, and it’s not like we’re playing a half-assed Black Sabbath riff over and over again. That’s been the struggle of the band. We’re a band that doesn’t really fit into what everyone else is doing.”

Willis comes from punk rockers The Murder City Devils. His co-conspirator, bassist/vocalist Jared Warren, spent time in noise rock weirdos Karp. Together, they formed Big Business in 2004. The LA-based outfit’s first three albums didn’t quite mesh with Hydra Head’s post-metal aesthetic, but their idiosyncrasies caught the attention of another iconoclastic outfit: The Melvins. They recorded three albums, an EP, and various songs between 2006 and 2016 with that iconic grunge/doom/experimental act, all while maintaining their own identity as Big Business. Along the way, they picked up guitarists Toshi Kasai and Scott Martin, but on 2016’s Command Your Weather, they returned to their core duo format. They remain in that lineup on their sixth full-length, The Beast You Are. 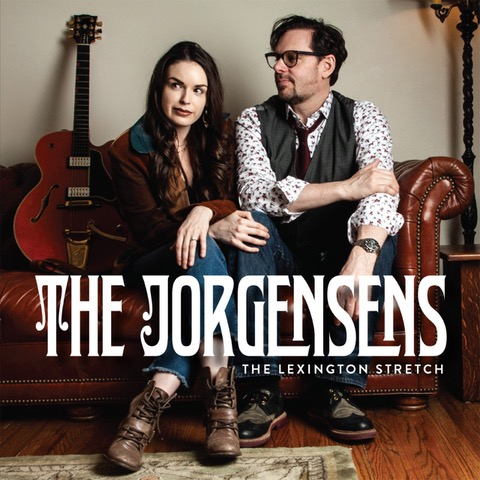 Kurt and Brianna love to play rock, blues, and some might say they have a southern kissed Americana Soul. These two troubadours teamed up to record Brianna’s debut album with Kurt acting as producer and arranger. Instantly it was apparent the two had found something each of them had been searching for. It didn’t take long for the pair to unite as songwriters and performers which inevitably lead to partners in life on and off the stage. Kurt Jorgensen has been a long time band leader, releasing eight albums to date, while receiving the praise of fans and critics alike. The Minnesota Music Awards has presented Kurt with singer of the year, entertainer of the year, songwriter of the year, album of the year, and song of the year.

Brianna Tagg-Jorgensen has played in a number of bands due to her multi instrumental talents. Being proficient at piano, guitar, and has been lucky enough to tour nationwide. Brianna has performed multiple times at South by Southwest and was the lead vocal on a track that was nominated for an Independent Music Award.

Hatchie at the Entry – TICKETS 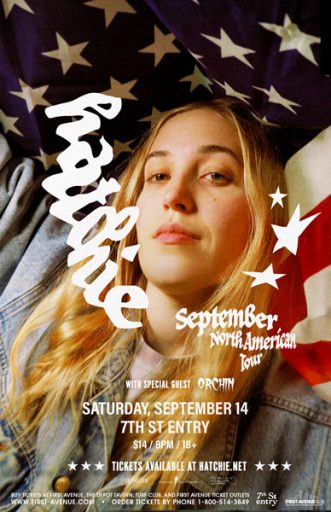 On her debut EP Sugar & Spice, Hatchie delivered the sonic equivalent of falling deliriously in love: a sustained rush of feeling, rendered in swoony melodies and gauzy guitar tones and endlessly hypnotic layers of sound. Now, with her full-length debut Keepsake, the Australian singer/songwriter tries on countless new textures, exploring everything from industrial to new wave to dance-pop, handling each with understated elegance and pure, powerful feeling.

In the making of Keepsake, the Brisbane-bred musician otherwise known as Harriette Pilbeam recorded in a home studio in Melbourne and worked again with John Castlethe producer behind Sugar & Spice, a 2018 release that prompted Pitchfork to dub her the “dream-pop idol of tomorrow.” And while the album begins and ends with two massively catchy pop tracks—the brightly defiant “Not That Kind,” the euphoric and epic “Keep”—many songs drift into more emotionally tangled terrain, shedding light on experiences both ephemeral and life-changing.

The Hive at Honey – TICKETS

See what the buzz is about! The Hive, comprised of an all female cast of vocalists and multi-instrumentalists, highlights original artists in a venue known for its hip vibe. $10 in advance/$15 at the door!

Pinegrove at the Fine Line – TICKETS 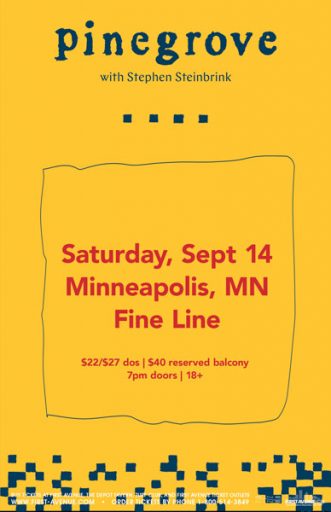 Pinegrove were formed in 2010 in Montclair, NJ by childhood friends Evan Stephens Hall and drummer Zack Levine. With roots in their hometown DIY scene, they emerged from the depths of Bandcamp with a collection of articulate, emotionally complex songs that resonated deeply with an eager audience. Evan’s superlative songwriting –  informed as much by country and folk influences as the punk rock scene of his peers – and matched by the band’s electrifying, joyous live shows quickly gained them a cult following. Over the space of two studio albums – 2016’s Cardinal and 2018’s Skylight – and extensive touring, Pinegrove blossomed into a success story, filling theaters around the world with fans eager to commune with their songs of “empathy, introspection and compassion.”