Juice at the Entry – TICKETS 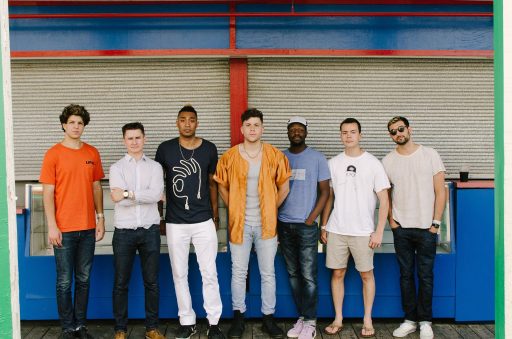 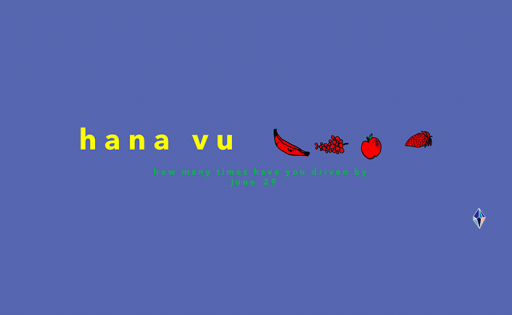 Solitude is not always lonely, nor always so sweet as splendid isolation. More often it hovers between, ambivalent yet beautifully apprehended by Hana Vu on her debut EP How Many Times Have You Driven By. Written and produced by Hana herself, the EP masters the defining balance of bedroom pop: it’s warm, sparse, and whisper-intimate yet at the same time wholly radio-ready.

The opening “Crying on the Subway”, set on the purgatorial Metro Red Line between downtown and the valley, is saturated with a mood of L.A. noir, with Hana singing to her reflection: “In my dreams I’m in that grey room. In my chest I’m feeling dark blue. Take the Red Line into downtown. I’m trying to escape you.” It was this song— or rather its accompanying video— that first tripped the sensors of Chris and Graham of Luminelle Recordings, a recent offshoot of Fat Possum. The precocious Vu, at only seventeen, had already written music for five years, self-released an album on Soundcloud featuring a collab with Willow Smith, and polished up enough new songs for a gem of an EP, which they eagerly signed, pressed, and called in Clay Jones (Modest Mouse, Sunflower Bean) to master. 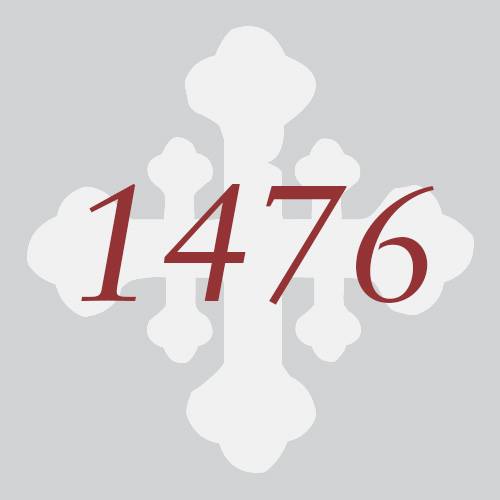 The revered atmospheric metal band, consisting of Robb Kavjian and Neil DeRosa, has created a worldwide cult following since their debut in 2010. Following several EP and LP releases, 1476 partnered with Prophecy Productions, who are based in Germany and United States, in 2016 and released their critically heralded album, Our Season Draws Near, mixed by Markus Siegenhort (of post-black metal band Lantlôs,) the subsequent year. The duo’s latest chapter in their dark journey is an amalgam of punk-charged metal and ambient folk that provide a haunting soundtrack for a dreary New England winter. 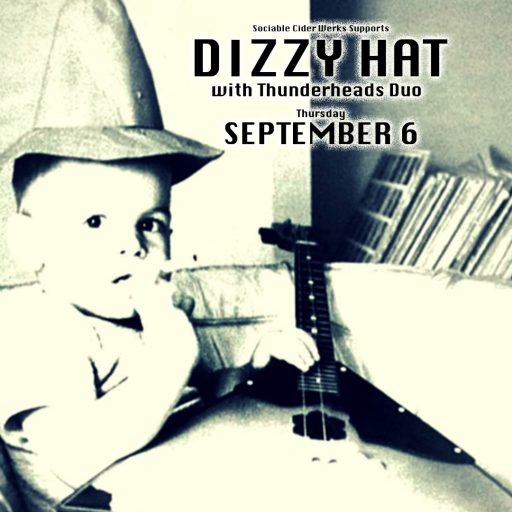 Dizzy Hat presents an organic mix of jive, funk, and soul with compositions ranging from Steven Katz’s offbeat originals to their covers of Slim Gaillard, Oscar Brown Jr., and Tom Waits. The band was formed in early 2013 as a dark, nicotine-stained B-side cover band with a few originals mixed in for good measure. Within a year, the band started turning all of its musical attention to off-beat original music. Dizzy Hat is supported on this evening by Thunderheads Duo (Steve Blexrud and Craig Paquette of local jam rockers The Thunderheads). Their original songs are inspired by an eclectic mix of rock, folk rock, blues, and jazz rock. 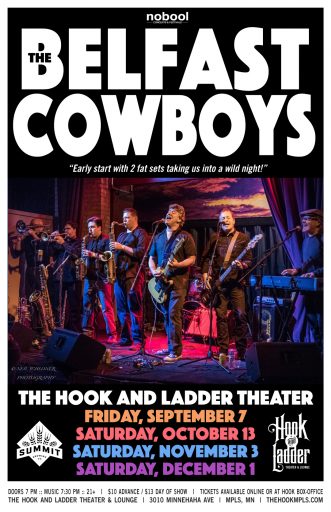 The Belfast Cowboys have become one of Minnesota’s (and The Hook & Ladder’s) most popular bands, traveling only when their feet get itchy or the offer is too good to refuse. The band features several veterans of the Minneapolis music scene, including singer Terry Walsh and sax man Vic Volare. This is the first show of a 4 month residency. Other shows will be on

In April of 2015, the band released the full-length CD “The Upside to the Downslide”, which was featured in the Minneapolis Star-Tribune’s annual critic’s poll as one of the year’s best releases.

“Playing Van Morrison covers a few nights a week for the past decade made them into a thoroughbred-class band. Then singer/songwriter Terry Walsh cut loose his horn-addled ensemble

to run through his own champion-breed originals, which make up half this album, including the Slim Dunlap-wry “Rock Band” and majestic soul-tugging epic “Looking for the Northern 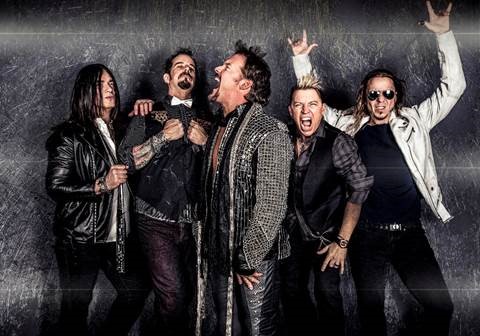 Since the beginning, Fozzy has been about hard work, dedication and delivering great rock n roll to their devoted fans worldwide; reminding them that music is all about invoking dirty, sweaty jubilation and doing it LOUDLY!

However, calling them just “entertainers” would be abridging their talent as Ward is one of the most versatile, underrated riffers in rock n roll and Jericho’s vocal range and passion for music makes one wonder just how he is able to excel in pretty much everything he does. Throw in the powerhouse rock solid drumming of Frank Fontsere, the blazing leads of Billy Grey and the genius & energy of returning bassist Paul DiLeo and it’s no surprise that Fozzy has skyrocketed into becoming one of the hottest rock acts in years.

The band inched up the ladder after releasing four progressively popular studio albums. However, it was 2012’s Sin & Bones, which featured the hit single “Sandpaper” (over 3 million views on YouTube) that found the band reaching a level of legitimacy that drew a mass audience to drink in their trademark heavy melodic groove. Sin & Bones eventually reached #143 on the Billboard Top 200 Chart, but it was their next album, Do You Wanna Start A War (produced by Ward), released in the summer of 2014 that really blew the door open, debuting at #54 on Billboard and giving the band their first top 30 single in “Lights Go Out” (which was also the theme for the 2014 WWE Summerslam PPV and blared in sports arenas nationwide), along with the live favorite title track and the ABBA cover (your eyes do not deceive you),“SOS”.

Genital Panic at the Entry – TICKETS 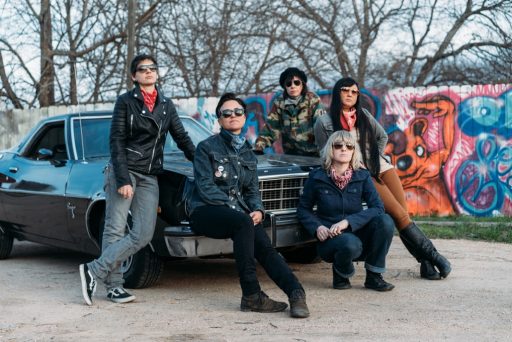 After hitting menopause and seeing the work of feminist artist VALIE EXPORT, who created a piece called Action Pants: Genital Panic in 1968, Schlieske felt inspired to channel her frustration of the current state of politics and the awareness of misogyny in this country into this latest project.

It is menopausal, feminist punk rock.