Soulkeeper/Judiciary/Chamber at the Garage – TICKETS 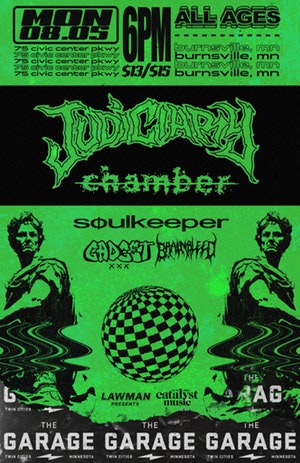 Twin Cities band Soulkeeper will be opening for Judiciary and Chamber at the Garage. . They have a new song and music video coming out shortly after, on August 9th, and have had a couple member changes over the last year and are starting to work on big things for their future first album.

The Artisanals at the Entry – TICKETS 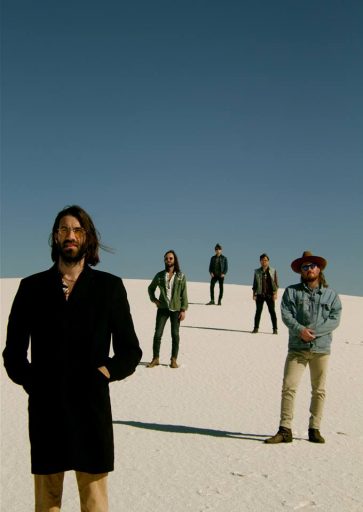 Somewhere on a dusty road or a well traveled interstate, right at this very moment, a rock n’ roll band is pounding the rock. They’re probably wearing the same clothes they had on yesterday, and reminiscing about last night’s gig. Inspired by a guitar lick that cuts to the bone or a melody that lingers on refrain, this band is following a path forged by countless other musicians who’ve lived and died in dive bars or ‘made it’ with their posters taped to bedroom walls. What makes this band of brothers any different? This band is The Artisanals.

Johnny Delaware grew up in a small South Dakota town surrounded by cornfields and dirt roads. For 19 years, he lived in a wide-eyed perspective baptized in the setting of a John Mellencamp song. In order to personally evolve and carry out his musical destiny, Delaware knew that the heartland wind would have to blow him around the country. Eventually, Delaware would move to Charleston, SC and team up with guitarist Clay Houle, and bassist Eric Mixon to form The Artisanals in late 2016. Within a year of forming, The Artisanals dropped their four-track debut EP, Literally, Anywhere, and promptly received critical acclaim from Huffington Post, Paste Magazine, Daytrotter, PopMatters.

Now, with drummer Nick Recio and keyboardist Ian Klin rounding out the group, The Artisanals are stirring national traction with their self-titled debut LP featuring a blend of 70s Heartland Rock and Alt-Americana. The Artisanals, released on AWAL on September 21, 2018, is the culmination of the collective’s years of unique individual experiences writing, recording, touring, and living life one day at a time. It’s also the product of being dedicated to life on the road and touring relentlessly despite the toll it took on the guys’ personal lives and relationships in their 20s (shout out to ex-girlfriend Robyn). “Inspiration is like an invisible ghost,” says Johnny Delaware. “It’s your friend, and it kind of takes you over. You’re a conduit for it. That’s what musicians are; these modern-day shamans that take inspiration and give it form through song. It’s a lot like magick.”

Last Podcast on the Left at the Palace Theatre – TICKETS 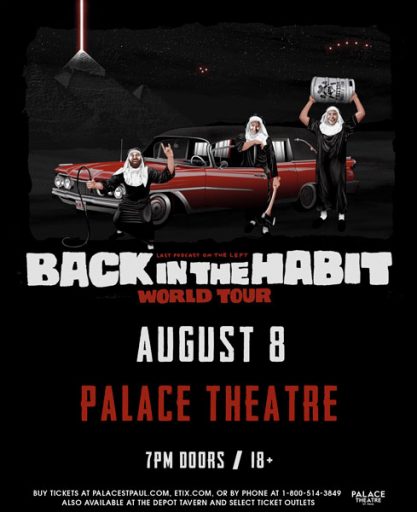 Last Podcast On The Left is a comedy podcast that covers all the horrors our world has to offer both imagined and real, from demons and aliens to cults and serial killers. Each week three comedians investigate spooky and violent events in history using gallows humor and detailed research and prove that the true crime community isn’t just for “doctors” with “expertise” in their “field”. The Last Podcast is guaranteed to satisfy your blood lust and make you laugh at things you will probably feel guilty about later.

Marshall at Cities Live At The Lake – EVENT INFO 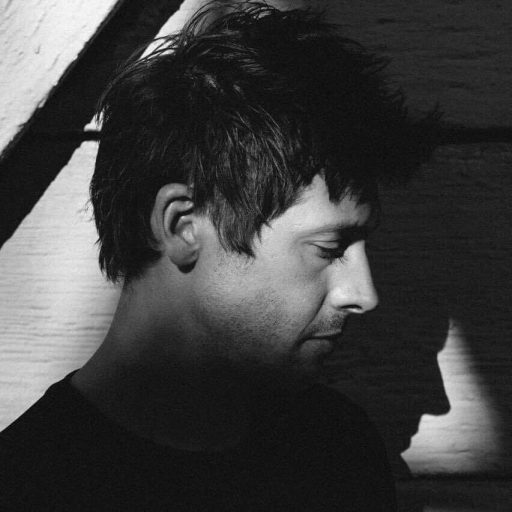 Marshall, who is most known as a principal singer and songwriter in the Juno Award winning band Walk Off The Earth, will be performing at Cities Live At The Lake on August 8 in support of his debut solo album, Layers (released June 21st).

Layers is self-produced and features songs that were written by Marshall while he was living in Los Angeles.  Far from a sunny southern California outlook, Layers includes songs like his recent introspective and glitched-out modern pop song “Shadows,” as well as his first single, “I Could Be the One,” blending his pop sensibilities with touches of R&B, hip-hop and indie rock and his current single, “Mr Parachute,” Marshall adds yet another layer to the album’s overall sound.

Bruce Hornsby & The Noisemakers at the Pantages – TICKETS 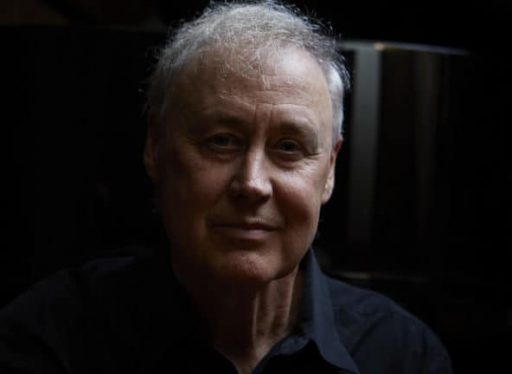 Bruce Hornsby, the creatively insatiable pianist and singer-songwriter from Williamsburg, Virginia, always has succeeded on his exceptional gifts, his training, and his work ethic. He became a global name in music by reimagining American roots forms as songs that moved with the atmospheric grace of jazz. “The Way It Is” defined sonic joy on the radio, however as a hit record it also evidenced a thrilling re-structuring, and during the years afterward Hornsby, in staggeringly diverse ways, has kept going.

Every ticket for Bruce Hornsby’s Spring 2019 tour will include either a download or CD copy of his forthcoming album. This offer will be redeemed via a promo code at MusicRedemptions.com.

The Bird and The Bee at the Turf Club – TICKETS 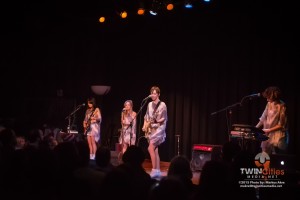 The fourth album from the bird and the bee, Recreational Love, came to life over a half-decade of songwriting and recording. “We didn’t mean to take so long but life ended up getting in the way, in a great way,” says vocalist Inara George, who formed the Los Angeles-based duo with multi-instrumentalist Greg Kurstin in 2005. In the midst of pursuing other projects — George also sings in the indie-folk supergroup the Living Sisters, Kurstin’s a Grammy Award-nominated producer who’s recently worked with Sia, Lykke Li, and Charli XCX — the two met most Friday mornings at Kurstin’s studio to dream up their latest batch of finely textured retro-pop. With a hint of R&B adding some warm grooves this time around, Recreational Lovecaptures the easy intimacy of their collaboration and lets listeners slip into the band’s own charmed and secret world.

Though it’s the bird and the bee’s first album of original material since Ray Guns Are Not Just the Future (a 2009 release that the A.V. Club praised for its “exploration of carefree, happy-making music”), Recreational Love perhaps more closely follows their 2010 album Interpreting the Masters, Vol. 1: A Tribute to Daryl Hall and John Oates. “For the last album we sort of went through Hall and Oates college, and in studying all those songs I was really struck by how amazing their arrangements are,” Kurstin says. At turns sophisticated and sweetly off-kilter, dreamlike and dance-ready, Recreational Love strips away the densely layered sound of the bird and the bee’s earlier efforts to let their silky-smooth melodies shine through. Mastered by Emily Lazar — who, with Sia’s “Chandelier,” recently became the first-ever female mastering engineer to earn a Grammy Award nomination for Record of the Year — the album also mines inspiration from artists as eclectic as Talking Heads and Stevie Wonder in creating its intricately crafted rhythms.