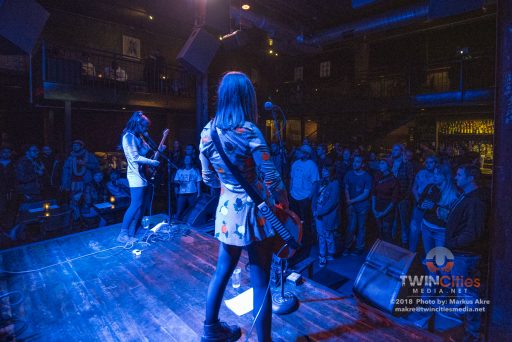 One of our favorite local bands is returning from the road and having a little gig with Kitten Forever and Gender Confetti.

Born from passion, Kathy, Nadirah and Natalie make up the Minneapolis 3-piece that Gully Boys is today. Gully Boys’ melodic tunes and raw lyrics make it hard to believe that in 2016, none of them knew how to play their instruments. Drawing inspiration from a multitude of musical back grounds, Gully Boys transcends genre. Through hard work, diligent practice, and fresh enthusiasm, Gully Boys released their first LP, Not So Brave, on August 12, 2018 and later topped City Pages’ annual Picked To Click poll in November.

Luke Zimmerman at the Icehouse – TICKETS 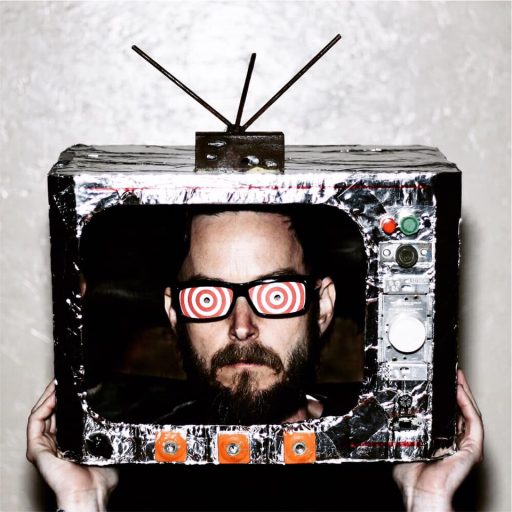 A decade in the making, The Man in the Silver Box is a full-fledged throwback to the concept record days of the Beatles and Pink Floyd, a 46-minute deliberation on madness and compassion filled with Luke Zimmerman’s poetic turns of phrase that cut into the human experiences of love, sadness, isolation and redemption, all set to a dreamy sonic landscape. It is an easy to listen-to stream of songs with moments of jarring distortion mixed with sparse meditation. The Man in the Silver Box surprises with dynamic ranges from bombastic to near-silence, with flourishes of organic guitars and piano layered with soft synths underneath Zimmerman’s expressive voice and literary lyrics. The music varies in style from song to song, sweeping the listener through many moods, from subtle acoustics to dark electronics, though it is tied together thematically, in both the words and also with a symphonic theme that weaves its way through the record like a memory. With songs about the media, depression, memory, and healing, it is a record to meditate on, to be led through while you are staring out the window of a bus, thinking about old friends and the madness of the world.

The Man in the Silver Box was designed to be a single work of art. And while there are a few singles that are completely self-contained, they are enhanced by being part of the continuous cycle, with vocal and musical call-backs throughout. The Man in the Silver Box pushes the listener to focus on the experience of an album as art, something to challenge the listener to reflect on the human experience over the course of time. To enhance the experience, Zimmerman has created a film, a collage of narratives and images that both coincide with and provide a counterpoint to the album. It functions as both an experimental film and an album-length music video, and it provides another layer of meaning and sensory experience, a feast for eyes and ears that immerses and challenges the viewer with a loose, surreal, but human narrative that explores the human condition.

Kazyak at the Icehouse – TICKETS 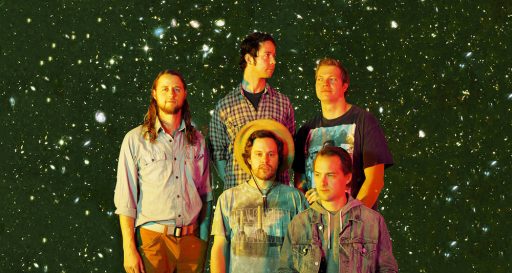 Kazyak is back with Odyssey (avail. 8/16/2019), the band’s third release in 3 years, following the Happy Camping EP (2017) and the Reflection LP (2018). On the surface, Odyssey is extremely satisfying indie rock ear candy. Dig a little deeper and find intricate connections between lyrical, visual and aural elements. From guitarist/songwriter Peter Frey’s perspective, the album is “more rugged, forward-looking and psychedelic than our past releases. It’s the first record we’ve recorded live, and is channeling inspiration from Patagonia and themes from Joseph Campbell’s The Power of Myth. It’s a big step forward for us, and is a journey into the unknown.”

Kazyak is no stranger to taking chances with sound, and Odyssey is proof. The songwriting is on the same level as past releases, but the focus here is that they’ve turned up the psychedelic knob several notches – wetter vocals, an orchestrated Prophet V and Juno 106 synth-combo, and heroic guitar hooks, held together by solid drums and bass. The live lineup is Peter Frey (guitar), Andy Wolfe (guitar), Pat Hayes (synth, piano), Tyler Safranek (bass), and Nick Grewe (drums). The group has shared the stage with many, including LA indie rockers the Local Natives and Duluth-based Trampled by Turtles, and continues to collaborate closely with Minneapolis-based engineer/drummer Brett Bullion.