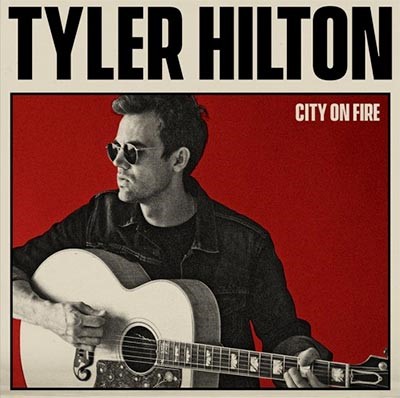 Tyler was singing and playing in coffee houses as a 15 year old, when a chance encounter with Los Angeles radio personalities Mark and Brian from KLOS led to multiple appearances on their radio show, live concert dates with the duo, and national exposure. He released his first album independently shortly thereafter, which led to major label interest and eventually signing to Maverick/ Warner Records where he released “The Tracks of Tyler Hilton” which garnered two singles on the Billboard Top 40 charts. While on tour promoting the album, Tyler was cast as his child hood hero Elvis Presley in “Walk the Line” where he worked with T-Bone Burnett on the soundtrack, and for which he received a gold record.

An opportunity to sing on TV’s “One Tree Hill,” a notorious breeding ground for new musical talent, led to a series long run, several appearances on MTV’s “TRL” with the cast, and a national tour with Gavin DeGraw and Michelle Branch who also sang on the show. Taylor Swift admitted to being a fan, and asked Tyler to star in her music video “Tear Drops on My Guitar” which became a huge crossover hit. The two appeared together live several times and later Tyler appeared via interactive video on her stadium tour. The independent comedy “Charlie Bartlett” followed with Robert Downey Jr. and Anton Yelchin and where Tyler met his wife, Megan Park, who was also in the film.

Tyler moved to Nashville where he began exploring his family’s country roots and made several records with notable producers including Dan Huff, Nathan Chapman, Matt Serletic, and John Alagia. Sadly, non of these records saw the light of day, as staff and roster upheaval plagued Warner Brother Records, and eventually led to Tyler’s departure from the label. One of these unreleased songs made their way to Joe Cocker, who recorded it on his final album. Tyler then started his own label, Hooptie Tune Records, and released “Forget the Storm” the following year. It became the first record of Tyler’s to gain international success and led to several European tours and a new fervent fan base. His follow up, the mellow folky country album “Indian Summer,” was recorded live in studio with a bluegrass band including his uncle, Tommy Hilton, on guitar.

While recording, Tyler landed a role in Halle Berry’s “Extant” on CBS and continued to film the show over the course of its two season run, touring and filming the holiday movie “Christmas on the Bayou” with Randy Travis, Ed Asner, and “One Tree Hill” alum, Hilarie Burton, for which he also recorded the single “One Foot in the Bayou”. Following the end of “Extant,” Tyler worked on a pilot for the ABC sitcom, “The Fluffy Shop” alongside Gabriel Iglesias. Tyler is currently based in Los Angeles, where he’s working on a new album. 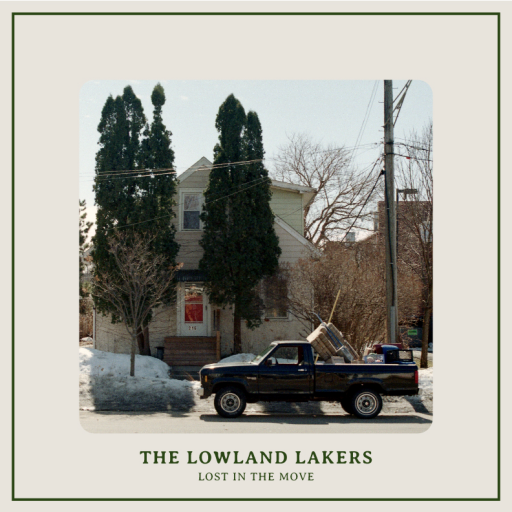 Lost in the Move is the sophomore release from Minneapolis folk trio, the Lowland Lakers. The album is an intimate collection of original songs reflecting on love, loss, and personal growth.  While not being the easiest subject matter to tackle, the band navigates through past experiences to give the listeners a truthful and vulnerable glimpse into their personal hopes, dreams, insecurities, fears, memories, and aspirations. 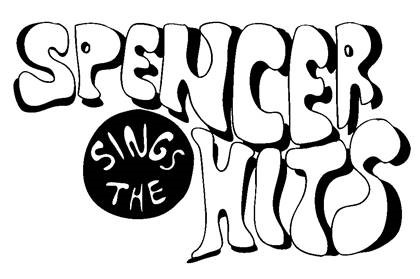 After years in various bands such as Pussy Galore, Boss Hog, Heavy Trash and The Jon Spencer Blues Explosion, Jon Spencer has struck out on his own.

For his first solo record, Spencer embraced a DIY approach and partnered with Quasi frontman Sam Coomes and drummer M. Sord. Spencer, Coomes and Sord cut Spencer Sings the Hits! with producer Bill Skibbe at his Key Club Recording Company in Benton Harbor, Michigan. The record will feature percussion with a metallic edge, a nod, to his past with Pussy Galore. 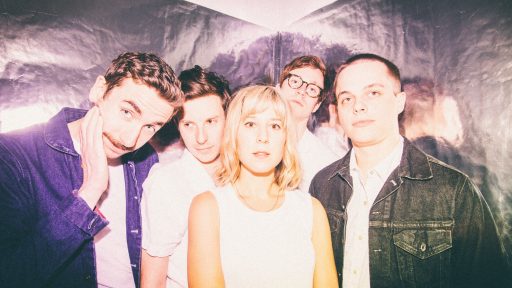 Varsity formed in 2013 when several Chicago musicians gathered for a “salon night” where friends shared stories and songs. Singer-keyboardist Stephanie Smith liked the sound of guitarists Dylan Weschler and Pat Stanton, and invited them to perform with her. The trio soon became a quintet, later adding Jake Stolz on drums and his brother, Paul Stolz, on bass. The band began playing shows around Chicago and, in April 2014, self-released their first EP, “Thanks for Nothing,” after recording it one weekend in the basement of Smith’s parents’ home.

Since then, Varsity has found success with its indie-pop sound featuring the powerful driving vocals of singer/keyboardist Stephanie Smith with infectious guitar melodies and exciting rhythm. Besides sharing bills with performers like  Alvvays, Courtney Barnett, The Hold Steady, Porches and Car Seat Headrest, Varsity has produced a number of digital releases—often two complementary songs at a time in what they call digital 7″s—that have earned rave reviews and a growing audience with millions of plays on YouTube and Spotify.

With their 2018 release Parallel Person on Babe City Records, Varsity brings their music to new depths that express themes of the uphill battle of isolation, popularity and artistic frustration that frequently occur in their Chicago lives. Varsity’s year in the studio results in Parallel Person being an instantly catchy, cathartic and infectious indie-pop record that brings new depth to the genre and the band’s writing.