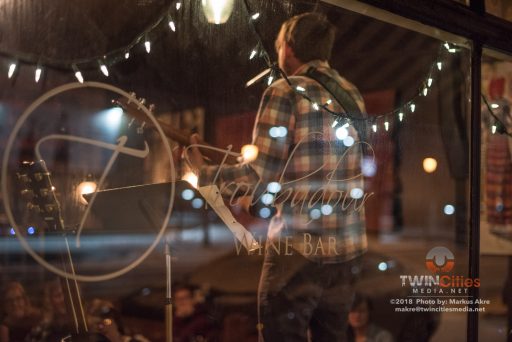 Meteor Base is a production and development company for artists and musicians in the Twin Cities area. Join us at the Troubadour Wine Bar in Uptown for these great performers! There’s no cover, but we do ask you support this awesome local business with $9 worth in food & drinks!

This is a monthly event, a chance for local artists to perform, and for fans of local music to catch talent new to them. 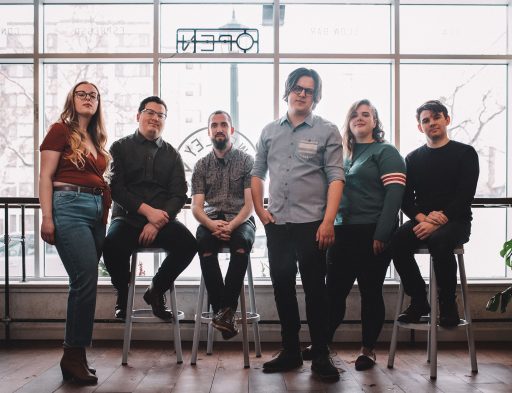 Margot is a six-piece Americana rock band from Minneapolis. Lyrically their songs harken back to the socially conscious folk music of the 60s and 70s, while their sound is a rock-n-roll infused Americana that’s just as likely to burst into wild three-part harmony as it is to wind down to sombre acoustic performances.

Whosah at the Varsity – TICKETS

One of our favorite Twin Cities’ bands will be headlining the Varsity – WHOSAH!!! Though the five-piece calls Minneapolis their stomping grounds, they have found home to be wherever their craft takes them- from college campuses and bars across the Midwest to sharing the stage with artists like Mat Kearney, Betty Who, Peter Bjorn and John, Hippo Campus, Now Now, Flor, and Jesse McCartney. Whosah has won the University of Minnesota’s Spring Jam Battle of the Bands, been featured on popular shows like NBC’s A to Z and MTV’s Snookie and JWoww and Target’s back-to-school campaign. 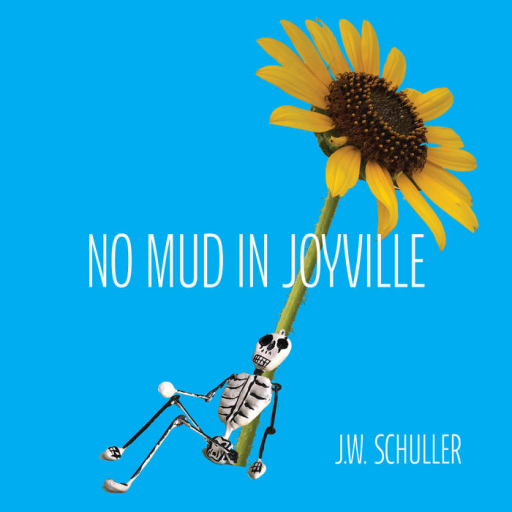 J.W. Schuller is an indie folk rocker who recently moved to Boulder from Minneapolis, where he played in bands ever since he picked up his older sister’s Stella Harmony at age 12. When his last Minneapolis band, U Joint, broke up after putting out a handful of records, he traded in his big, loud amp for a big Guild acoustic and started playing volunteer gigs at old folks’ homes. He dove headlong into the great American songbook, doing everything from the Gershwins, Irving Berlin and Hoagy Carmichael to Johnny Cash, Willie Nelson and Hank Williams. The experience changed his perspective on life and music, giving him a whole new bag of tricks to mix in with his punk/indie roots. Critics have compared his wide-ranging sound to everyone from Wilco and the Kinks to Neutral Milk Hotel and Magnetic Fields. He once did a solo tour to Nashville on his motorcycle with a special folding guitar strapped to the back of his bike. He currently plays as a duo with his charming, bearded nephew Jens Larsen on drums and backing vocals.

This is the second release from indie folk rocker J.W. Schuller, following up 2013’s “All Important Artists.” It was produced, recorded and mixed at Underwood Studios in Minneapolis by Mark Stockert, who has worked with the likes of Brian Setzer, Charlie Parr, Dead Man Winter, Chastity Brown, and Noah Levy. 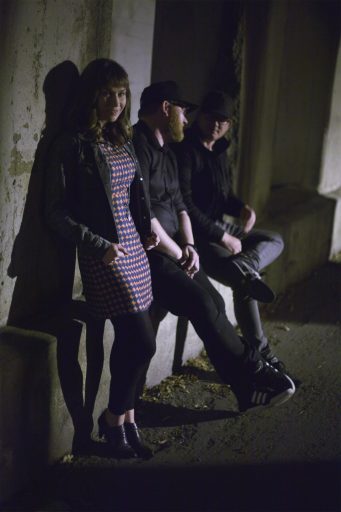 As the name suggests, it’s clear that Astronomique is on a space odyssey.  The sounds, the vibe, the imagery all have the feeling of floating amongst the stars.  The band arose by merging Fongemie’s love of ‘60s psychedelia and Hogan’s passion for late ‘70s B-Grade sci-fi films with both members’ equal adoration for early ‘80s post punk and dark romanticism.  It’s no surprise than these elements naturally progressed to what the band half jokingly calls “Space Wave.” With a name borrowed from a French picture book out of Fongemie’s childhood, Lunette Astronomique, their influences are fondly conveyed.  The addition of Billings on drums and Saari on bass brings an organic, funky element to the band’s unique brand of space-age electro psych-pop.

Fusing infectious dance beats with darkly beautiful waves of psychedelic synths, fuzed out guitars, and hypnotic vocals, the honesty and easy-going nature of Minneapolis band Astronomique shows through on their latest release, Sharp Divide.  The 10-track, 36-minute LP matches dark disco with dreamy pop to fantastic effect. It’s moody enough to be alluring while retaining the essential delight of a house party. Fongemie’s lyrics explore the depths of life and love amidst a backdrop of ‘60s psychedelia, but conveyed with an ‘80s love song twist – something to which we can all relate.  Sharp Divide finds the band contemplating cosmic inquiries, reflecting on regrets, pondering our collective existential identity, and revisiting the raw passion of human experience that has always embodied the heart of Astronomique.