Metronomy Forever at the Varsity  – TICKETS 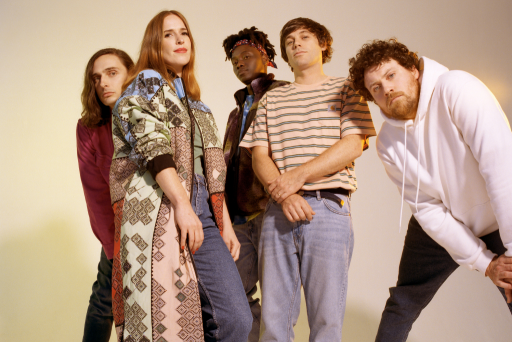 The UK-based band Metronomy released their latest album Metronomy Forever earlier this year to acclaim for its playful and unconventional pop sound. Led by frontman Joe Mount, who was Robyn’s closest collaborator on her recent album Honey, the new album serves as a landmark moment in the band’s career, applying the lessons learned in working with Robyn to the sound the band honed on their earlier albums. Now, the band is set to bring that ambitious new direction on the road for an extensive North American tour in 2020.

Freekbass & The Bump Assembly at the Cabooze – TICKETS 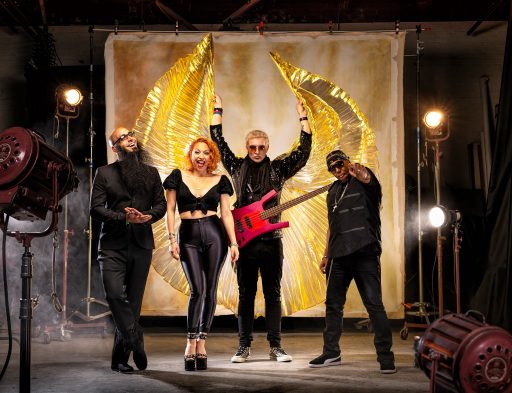 Freekbass has cemented himself as a ground breaking bass player and funk guru. His innovative styling including his signature double thumb strumming technique has garnered critical acclaim and a cult fan following. With the new album, Freekbass has devoted his craft to push the funk forward by harnessing the Cincinnati sound and merging it with universal influences that bring the funk to the present with the spirit of the future. Freekbass enthusiastically adds, “this album could have been recorded in 1972 and some of it in 2072. The Funk is timeless to me, and that is what I always want to try to create, both live and in the studio.” And the Freekbass experience is rounded out by the powerful sounds of The Bump Assembly including all-star players Rico Lewis on Drums (George Clinton & Parliament-Funkadelic), Sky White on Keys (Foxy Shazam), and Sammi Garett vocals (Turkuaz).

Marcia Ball and Sonny Landreth at the Dakota – TICKETS 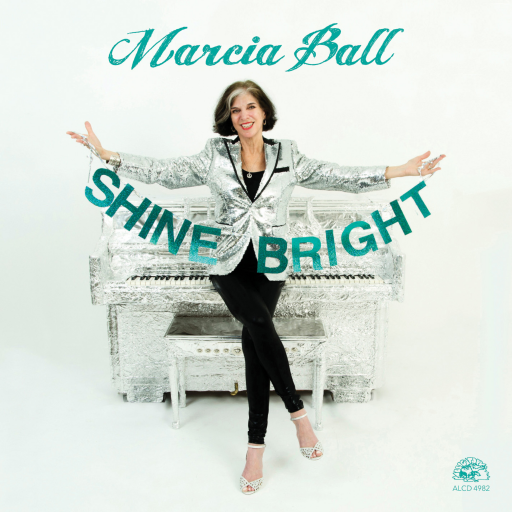 Texas-born, Louisiana-raised pianist, songwriter and vocalist Marcia Ball — the official 2018 Texas State Musician — will perform at Dakota in Minneapolis on Sunday, November 10, 2019. Ball has won worldwide fame and countless fans for her ability to ignite a full-scale roadhouse rhythm and blues party every time she takes the stage. Ball’s rollicking Texas boogies, swampy New Orleans ballads and groove-laden Gulf Coast blues have made her a one-of-a-kind favorite with music lovers all over the world. Her latest album, Shine Bright, produced by Steve Berlin of Los Lobos, is full of everything music fans love about Marcia—rollicking two-fisted piano, soulful vocals, a top-shelf band of Texas and Louisiana musicians, and Marcia’s magnificent songwriting. In 2018 she was inducted into the Austin City Limits Hall Of Fame. In 2019, Ball won the Blues Music Award for Best Instrumentalist-Piano. She also won the 2019 Living Blues Award for Most Outstanding Musician (Keyboards) in both the Critics’ and Readers’ Polls.

Ellis Delaney at the Cedar – TICKETS 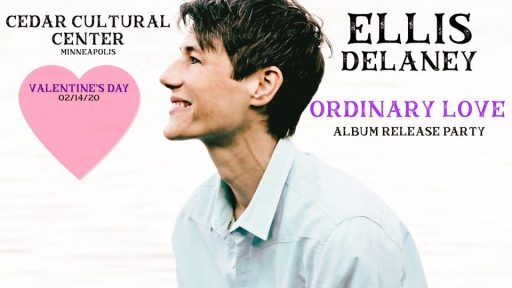 A gifted performing songwriter, Ellis Delaney is known for her stirring lyrics, open-hearted performances and contagious laughter. She got her start at coffee shops and now tours the folk festival circuit with ten albums to her credit. A four-time guest on A Prairie Home Companion, Ellis has won more than a dozen songwriting and live performance awards including “Most Wanted to Return” at Falcon Ridge, Sisters, and Moab Folk Festivals. This collection of songs on is anything but ordinary. The songs speak to personal issues of love and loss, and then expand to include global and social justice themes. As Cornell West said, “Justice is what love looks like in public.” Local social justice artist Ricardo Levins Morales created a complex cover that tells more than a dozen mini-stories. 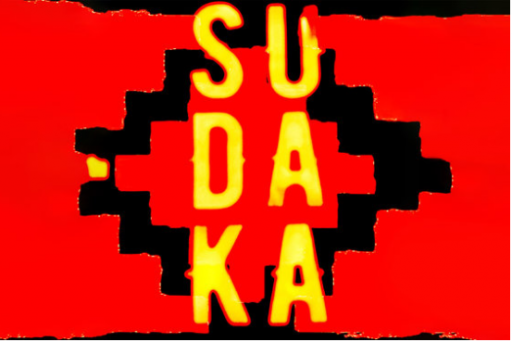 Come dance to the music and art with these three tremendous bands from the Twin Cities!

Since his career debut from the platinum-certified single “Cowboys and Angels,” Dustin Lynch has “steadily built one of the most consistent recording careers in modern country music” (Billboard). Lynch’s highly anticipated “Ridin’ Roads” EP is out now, and features current Top 30 and charging single “Ridin’ Roads.” Scoring more than 1.5 billion total career streams in a short period, the Grand Ole Opry member continues to affirm his place as one of country music’s elite stars. Lynch has earned industry recognition with nominations from the Billboard Music Awards, iHeartRadio Music Awards and CMT Music Awards. He has also made high–profile appearances at the ACM Awards and the CMA Awards, in addition to appearing on “Good Morning America,” “Jimmy Kimmel Live!,” “Late Night with Seth Meyers,” “Lip Sync Battle,” Macy’s Thanksgiving Day Parade, “the TODAY Show” and more.