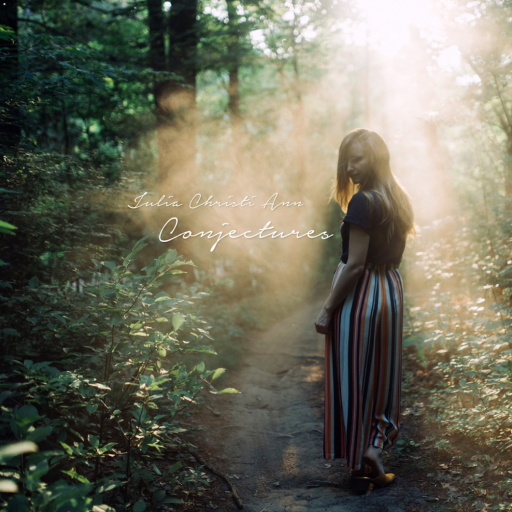 Julia Christi Ann (known by friends and family as Julia Engebretson) is a native of Minneapolis, MN’s Northeast neighborhood, honoring her background in music therapy and reverence for musical heroes such as Patty Griffin, Dolly Parton, Eddy Arnold, and Vince Guaraldi by holding space for listeners to laugh, cry, and connect as she weaves nostalgia-inducing vocal performances around lyrics ripe with grief, loss, and experientially-gleaned wisdom for life’s social complexities. Julia’s debut EP, “Conjectures”, recorded at Northeast’s own Sovereignty Recording, mixes her love of old with an equivalent affection for Brandi Carlile, Gregory Alan Isakov, and Julien Baker, resulting in a timeless musical soundscape embedded with lived-in perspectives on topics relevant to people in every period and place.

Mozes and the Firstborn at the Entry – TICKETS 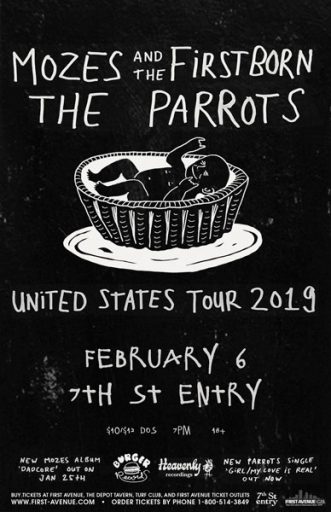 Playing a potent mix of sleazy grunge and power pop perfection Mozes and the Firstborn hail from Eindhoven, The Netherlands. The band started out in 2010 with Melle Dielesen on vocals, guitar and songwriting, Corto Blommaert on bass and Raven Aartsen on drums. Ernst-Jan van Doorn joined later on guitar. In 2011 they released their first EP I Got Skills which title track rather quickly became a fan favorite. The band’s inspirations vary from Guided by Voices and Beck to Weezer and Nirvana. 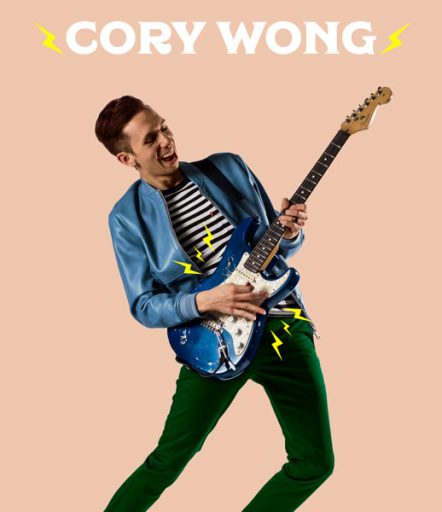 Cory Wong might just be your new favorite guitar player. The Minneapolis-based musician has put in his time as a versatile composer, arranger, producer, and collaborator. Most well known as the guitar player with the fast-rising funk band Vulfpeck; he’s also been seen playing alongside the likes of Ben Rector, Gene Simmons, The Blind Boys of Alabama, and Bootsy Collins. His expert playing and diverse influences have kept him in demand around the world and around the clock, but he has finally jumped into the spotlight with his own band.

William Bell at the Dakota – TICKETS 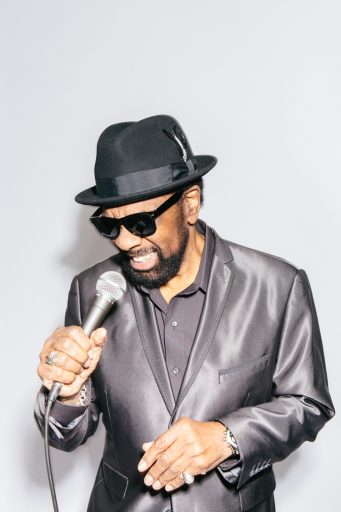 William Bell, who wrote “Born Under a Bad Sign” with Booker T. Jones, a tune first recorded by Albert King and made legend by Eric Clapton and Cream, has returned to Stax Records and is ready to retake the limelight. Bell is teaming up with Grammy-winning producer John Leventhal (Rosanne Cash, Rodney Crowell, Shawn Colvin) to record his first major label album in over 30 years. One of the last of the original soul singers still standing, his quintessential voice and evocative performances still wow audiences all these years later.

Marty Friedman at the Skyway – TICKETS 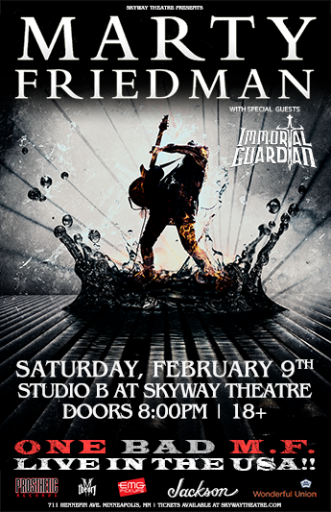 “This live album is a tip of the hat to the live albums that blew my mind when I was a kid,” explains MARTY FRIEDMAN, “the musical content itself is modern and atomic-powered, but the presentation is decidedly old school. The pacing of the show, the audience participation stuff, the special live arrangements of the songs, these are the things that got me all jacked up as a kid.  I like to give the audience the feeling that they are really getting something unique, something that only happens at THEIR show, not just a recital of the songs exactly as they know them. There are lots of happy accidents, once in a lifetime ad libs, things that could have only happened because we were high on that particular audience`s energy.”

ONE BAD M.F. Live!! is the follow-up to WALL OF SOUND,  which was released August 4, 2017 on Prosthetic Records, and debuted on Billboard’s “Heatseekers” chart at #12. “I`ve had albums that have charted higher, sold more, and got more attention over my career, “says FRIEDMAN, “but WALL OF SOUND is the album I`ve been striving to make ever since I picked up a guitar. I have an almost unhealthy amount of pride towards that album. The thrill I get from playing the WALL OF SOUND stuff live is something that I wanted documented, and that`s what ONE BAD M.F. Live! is.”

Fluent in Japanese, FRIEDMAN`s overwhelming love of Japanese music and the Japanese language found him moving to Tokyo in 2003. It is there where his career took off in very unexpected ways. His appearance as the star of a new TV comedy, “Hebimeta-san” (“Mr. Heavy Metal”) and its spinoff, “Rock Fujiyama,” which ran for six seasons, propelled him into the living rooms of Japan`s mainstream. Currently he is a constant fixture on Japanese television (appearing on hundreds of network programs of all types, and as the face of long running campaigns for Fanta/Coca Cola, Sumitomo Bank, Suntory etc.), as well as appearing in major motion pictures. He is also the author of two hardcover books in Japanese detailing his unusual views on the current Japanese music scene, as well as two best-selling manga-related books, which are both in their eighth editions now.

In 2017, the Japanese Government appointed MARTY FRIEDMAN as an Ambassador of Japan Heritage, for a term of three years through the 2020 Tokyo Olympics. Along with J-pop icon Kyary Pamyu Pamyu, baseball legend Hideki Matsui, and four others, he’s the first foreigner ever to receive this title. He performed the Opening Ceremony at the Tokyo Marathon in both 2017 and 2018, again the first foreigner to do so. His most recent collaboration with the Tokyo Philharmonic Orchestra is the government sponsored Japan Heritage Theme Song he released in 2018. In 2018, Young Guitar Magazine honored him with a 175-page special edition devoted only to FRIEDMAN and his inimitable playing style.

Not one to slow down and take any breaks, FRIEDMAN is also currently in the fourth year of filming a documentary, and his biography is set to be published soon.

Now with the release of ONE BAD M.F. Live!!, the combination of his other worldly experiences culminate into an avalanche of emotion, in his immediately recognizable style. “I like to lose myself in giving energy to the audience,” MARTY FRIEDMAN continues. “I want everyone to go home feeling like they were injected with a shot of positive vibes. I think we captured that on the record.”