Anna Stine and Sarah Krueger at the Icehouse – TICKETS 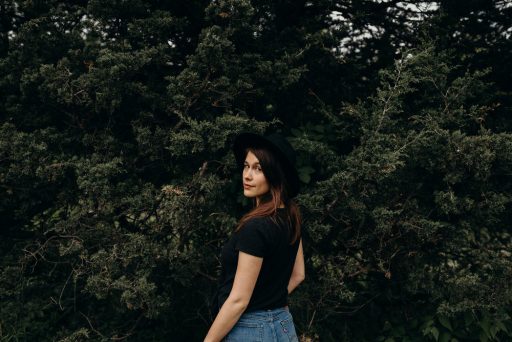 Anna Stine is a midwest-based musical artist driven by the trials and triumphs that make us most human. Likened to the sounds of powerful female artists such as Stevie Nicks, Joni Mitchell, and Billie Holiday (Mike Pengra, MPR), Stine blends together her love of honest folks songs and haunting jazz melodies to create music that invites audiences to connect to their own stories. Stine’s experiences as a music therapist have given her a unique understanding of the ways that music can enrapture and transform us, and she seeks to manifest this through her intentional presence and performance. 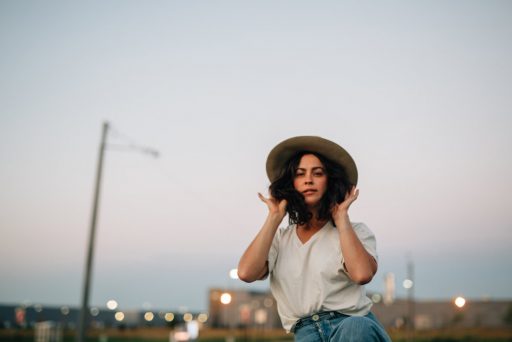 Sarah Krueger is Eau Claire, WI born and Duluth, MN built.  She’s drawn from both cities to craft a lustrous folk sound that serves as a breathing foundation for her earnest and straightforward songwriting. With songs that stand upon a moody brightness and authentic vibe, you’ll often find Sarah onstage and in the studio with a rotating cohort of applauded artists to fill them out just right. Krueger’s zealous performing and prevailing voice offer a fresh presence to the stage and seem to hit all the soft spots in the complicated space between us all. 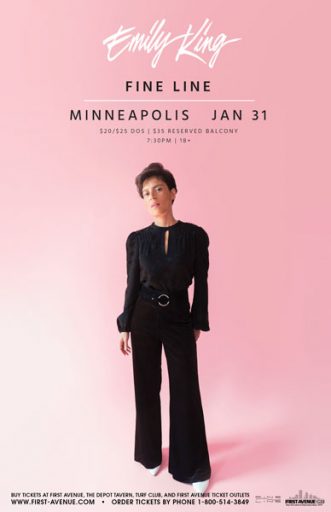 Emily King is an acclaimed artist with pop, indie and soul influences that she hones with carefully crafted compositions. Now returning with a new record, she is ready to take the next step with songs that tell a coming of age story as she moved from her hometown of Manhattan to upstate New York’s Catskill mountains. Scenery follows the critically acclaimed album The Switch (2015) which included the hit “Distance” (more than 13 million streams). Following the album’s release, King performed on The Daily Show with Trevor Noah, Conan, Prairie Home Companion, and toured with Alabama Shakes. 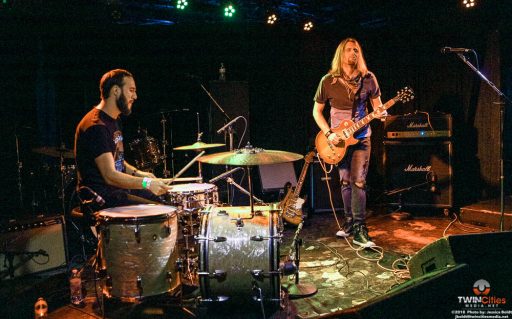 Jesse McCartney and Whitney Woerz at the State Theatre – TICKETS 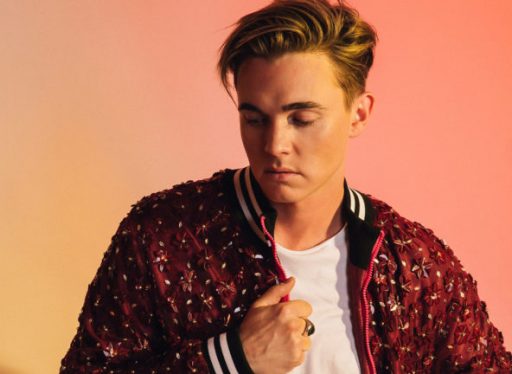 Singer-songwriter Jesse McCartney has had the kind of career that most young artists dream for themselves. Ask the New York-born artist to recall some of the highlights and he’ll tell you about meeting two U.S. presidents (Barack Obama and George W. Bush), playing to thousands of devoted fans in Tokyo (where he watched the non-English-speaking audience sing along to every word), and meeting his musical heroes Stevie Wonder and Craig David.

All that was done before the release of his 2018 single “Better With You,” his first new music since his well-received 2014 album In Technicolor. It premiered on PAPER Magazine then climbed Spotify’s US and Global viral charts. The press and performance swiftly came afterwards from Z100 with Elvis Duran, Paste Magazine, MTV, SiriusXM, Billboard, Huffington Post, and V Magazine. The success thus far has helped McCartney reconnect with a feeling that he hadn’t had before with his music: the freedom to write as he wishes, everything from his perspective. 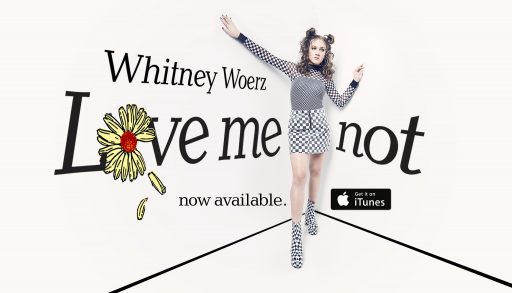 2019 is off to a big start for singer Whitney Woerz, who today announced that she will be joining Jesse McCartney on his The Resolution Tour as his supporting act.  The tour kicks off on Friday, January 11th, in Dallas and will make stops in cities across the country including Nashville, New York, and Los Angeles before wrapping in Seattle on February 13th. A full list of tour dates and tickets are available here sale HERE.

Whitney has quickly become a voice for her generation, whose deep connection to her fans has resulted in more than 120 million views on YouTube. Her strength as a songwriter poignantly and accurately depicts a multitude of relevant teenage issues. She is a teen ambassador for Glenn Close’s non-profit organization, BringChange2Mind.

Since the beginning, Jesse McCartney has attracted a diehard fan base thanks to many things: his rhythmic, R&B-tinged pop-rock sound, his self-deprecating humor expressed through interviews and on social media, and his ability to write heartfelt, relatable songs that are both personal and universal. His 2018 single, “Better With You” reached #28 on the Spotify US viral chart and his latest single “Wasted” has reached #5 on the iTunes US Pop chart and #32 on the US overall chart. With multiple platinum-selling tracks and a songwriting credit on Leona Lewis’ “Bleeding Love” under his belt McCartney is ready to introduce his fans to who he is today. He plans to release more music and bring his dedicated fans along for the ride.