Your Smith at the Fine Line – TICKETS 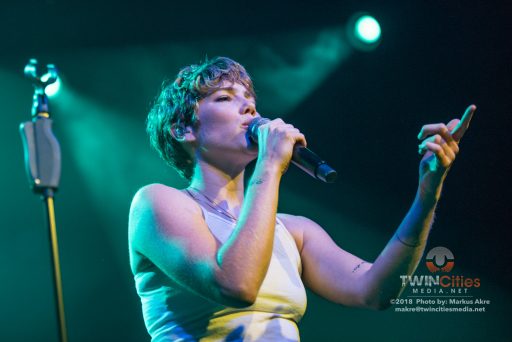 Minneapolis native Your Smith (aka Caroline Smith), relocated to Los Angeles after signing to Pulse Recording (DRAM, Miike Snow, Gallant, et. al). Inspired by the history of Laurel Canyon and moving through a city that’s been immortalized in music throughout the ages, Smith concocted her own sound, bringing together the funk / R&B “Minneapolis Sound” of her roots and the classic songwriting of the LA folk heroes. Your Smith released her debut EP Bad Habit, in August 2018 on Neon Gold Records (HAIM, Christine & The Queens, et. 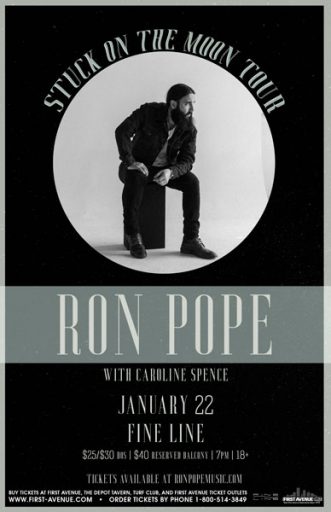 Nashville-based singer-songwriter, Ron Pope, has been navigating a sea change as of late. In the immediate aftermath of the birth of his first child, before he’d found his footing in this extraordinary new reality, a jarring incident left him contemplating his own mortality. After completely scrapping early recording sessions for the upcoming album Bone Structure (TBA, 2020), Pope set out on a new path, crafting incredibly candid songs directed squarely at his newborn daughter.

Fruition at the Turf Club – TICKETS 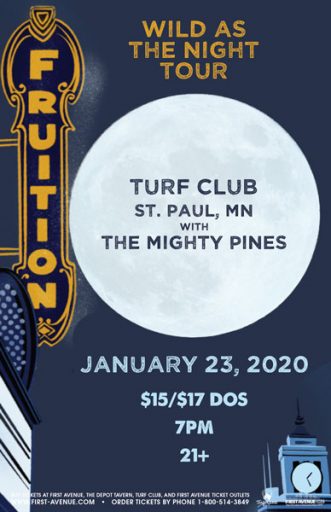 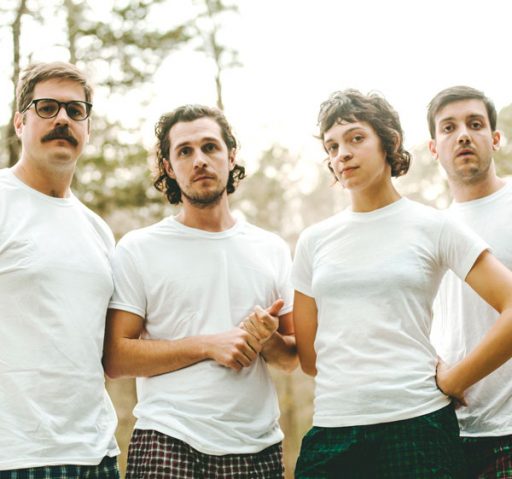