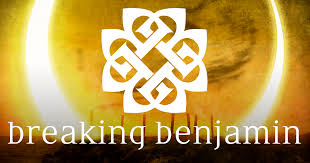 Breaking Benjamin will be breaking out the acoustic instruments in an unplugged performance Saturday, Nov 3rd at the Palace Theatre in St. Paul.

Breaking Benjamin is a rock band founded by guitarist / singer / songwriter Benjamin Burnley. The band has released five studio albums to date: Saturate (2002), We Are Not Alone (2004), Phobia (2006), Dear Agony (2009), and their latest offering Dark Before Dawn (2015). Their discography harnessed a string of rock radio hits including “Failure”, “Polyamorous”, “So Cold”, “Sooner or Later” “Breath”, “Diary of Jane”, & “I Will Not Bow”, earning the band Platinum and Gold status & selling over 7 million units in the United States alone.

Get your tickets HERE