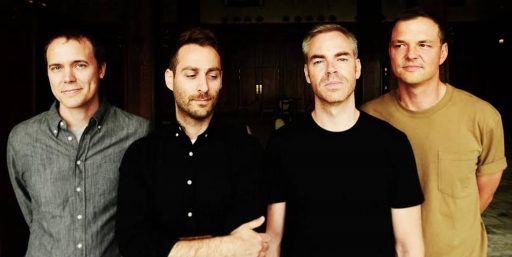 Seun Kuti & Egypt 80 were the first African act to perform at Rock the Garden. The organizers chose the perfect Band for this. Their 2014 album “A Long Way To the Beginning” has received […]

When entering the Grand Hall in the Mankato Civic Center for the In This Moment concert, the first thing I noticed was the ASL (American Sign Language) interpreter, illuminated in blue light, signing the concert […]