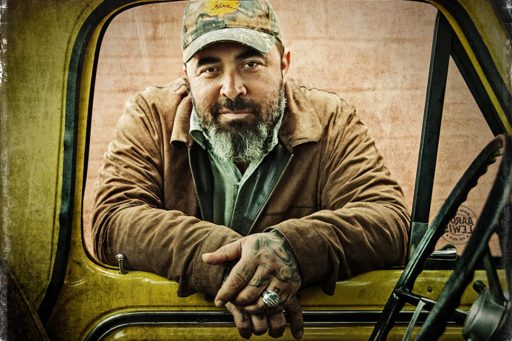 Aaron Lewis & The Sinner Tour 2017 will play a SOLD OUT show at First Ave, Minneapolis.  The former Staind frontman first made his country debut in 2011 with certified gold single “Country Boy” followed by the release of his first full length solo album, The Road. “Country Boy” featured Charlie Daniels on fiddle and a booming verse from George Jones as well as Chris Young striking a balance between classic and modern country.

Lewis’ introspective, personal and relatable lyrics are proof that country music is about lifestyle and values, not necessarily where you were raised. And as Country Weekly exclaims “…make no mistake, he is a truck-drivin’, gun-totin’ country boy.” Lewis attributes country as something that has always inspired him. Growing up in rural Vermont the singer/songwriter spent summers with his WWII veteran grandfather hunting and fishing. During that time, he developed a love for the land, the woods, and the simple life, which still permeates everything he does.

I feel like yesterday wasn’t a good day for anyone. It was cancellation after cancellation for everything from school to sports to concerts. I honestly couldn’t take scrolling through my social media feeds due to […]

We last covered Minneapolis rock legends Soul Asylum they played the Entry for a packed crowd of about 200 on a cold December night. Now they return with a new announced album (the title seems […]

Photos by Matthew Weber There are oftentimes one finds themselves deeply impressed. For me, it comes during those moments when I see or hear of a local band making it into the limelight. I believe […]