American Idol Season 10 winner, Scotty McCreery is making his way to Mystic Showroom on Friday, March 25th. Scotty’s debut album Clear As Day became certified Platinum along with the first two singles ‘I Love You This Big’ and ‘The Trouble With Girls’. His second album, See You Tonight, debuted at No. 1 on the Billboard Country Albums chart and produced hits ‘See You Tonight’ and ‘Feelin’ It’. 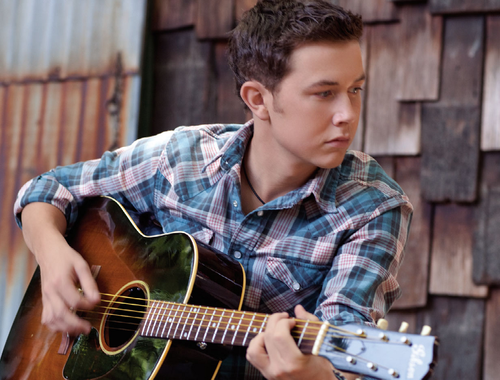 Scotty has stormed the music scene with accolades that include New Artist of the Year Award at the ACM Awards and the American Country Awards in 2011. He also received the CMT Music Award for the USA Weekend Breakthrough Video of the Year for ‘The Trouble with Girls’ in 2012.

It has been five years since winning  American Idol and but Scotty has a solid hold as a top selling artist. He has sold nearly 2.5 million albums, received more than 150 million views on YouTube and was voted one of “Country’s Sexiest Men” … all a great accomplishment having just turning 21. 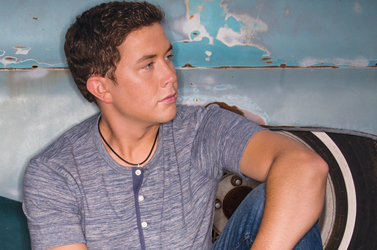 Be sure not to miss this special performance at the Mystic Showroom on Friday, March 25. There are a few tickets available through the Mystic Box Office

I always feel a thrill walking into First Avenue on a weekend night.  Parking is a bit more bothersome when Twins are closing out the season at Target Field and a show like Hamilton is […]

Metallica Tribute Band ONE Coming to the Cabooze on December 30th

If you’re feeling like me, still reminiscing about the Metallica show at Target Center this past September wishing the band would come back, you’re in luck. Well, sort of. Later this month, highly acclaimed Metallica […]