I’ve been listening to A R I Z O N A since the release of their first studio album in 2017 and I have equated them with chill vibes and hanging out so going into the night, I really wasn’t sure what I was going to see. I had been promised a mind-blowing concert-going experience and was excited to see how exactly I would be delivered that.

There’s something about a show at First Ave. You walk in and you can tell that the venue has seen its share of shows and served as a springboard for numerous rising artists in the recent years. You know whoever you are going to see knows what they are doing whether you’ve heard of them or not and that’s what had me so excited about Morgxn.

I had not heard of the artist before, but I was in for a shock when the showman took the stage. His energy and his presence were unreal and before long he had the entirety of the crowd on his side. Not only were Morgxn’s energetic movements a fan favorite his voice was incredible. He sounded just as good if not better live as he did on Spotify as I drove home from the show. 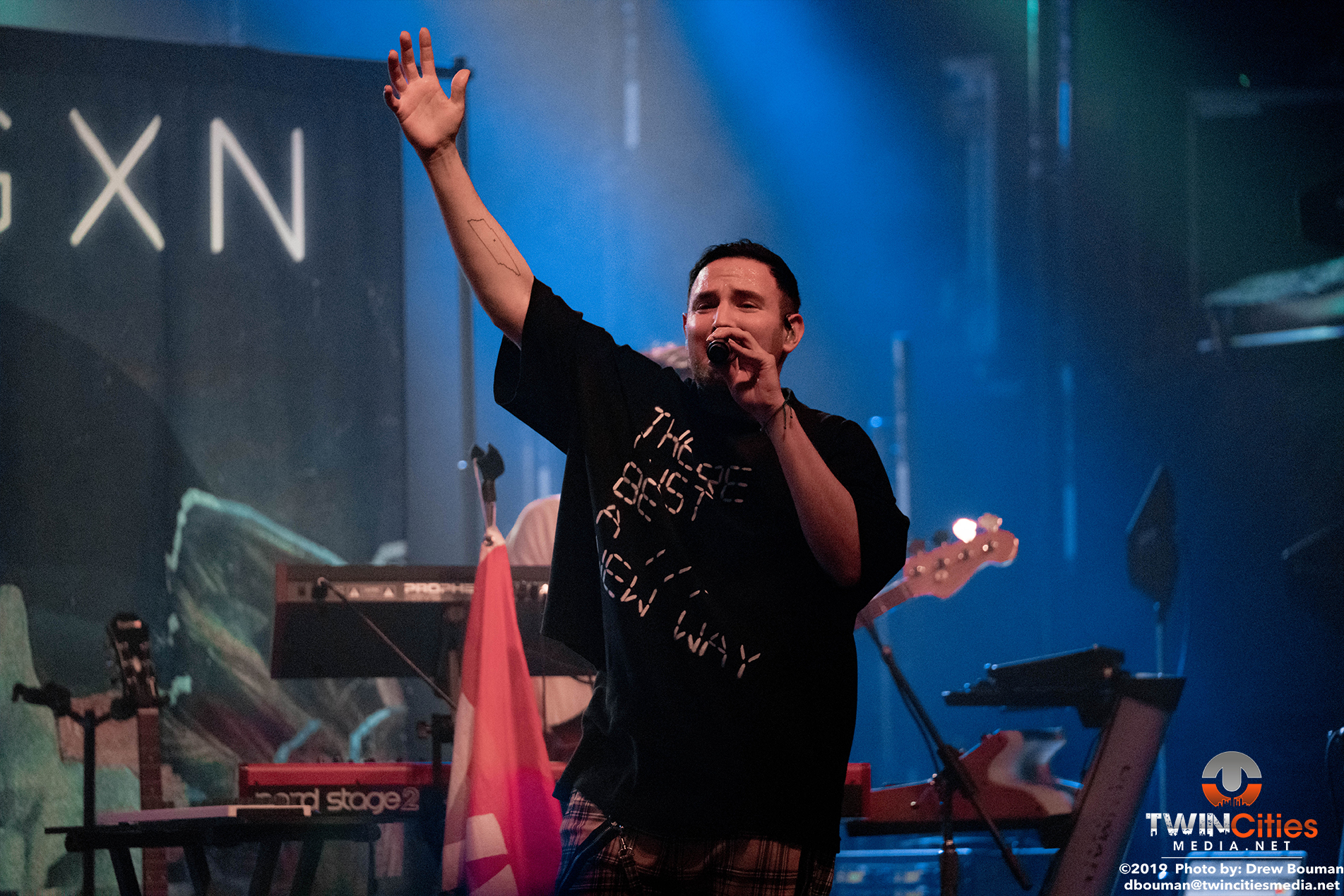 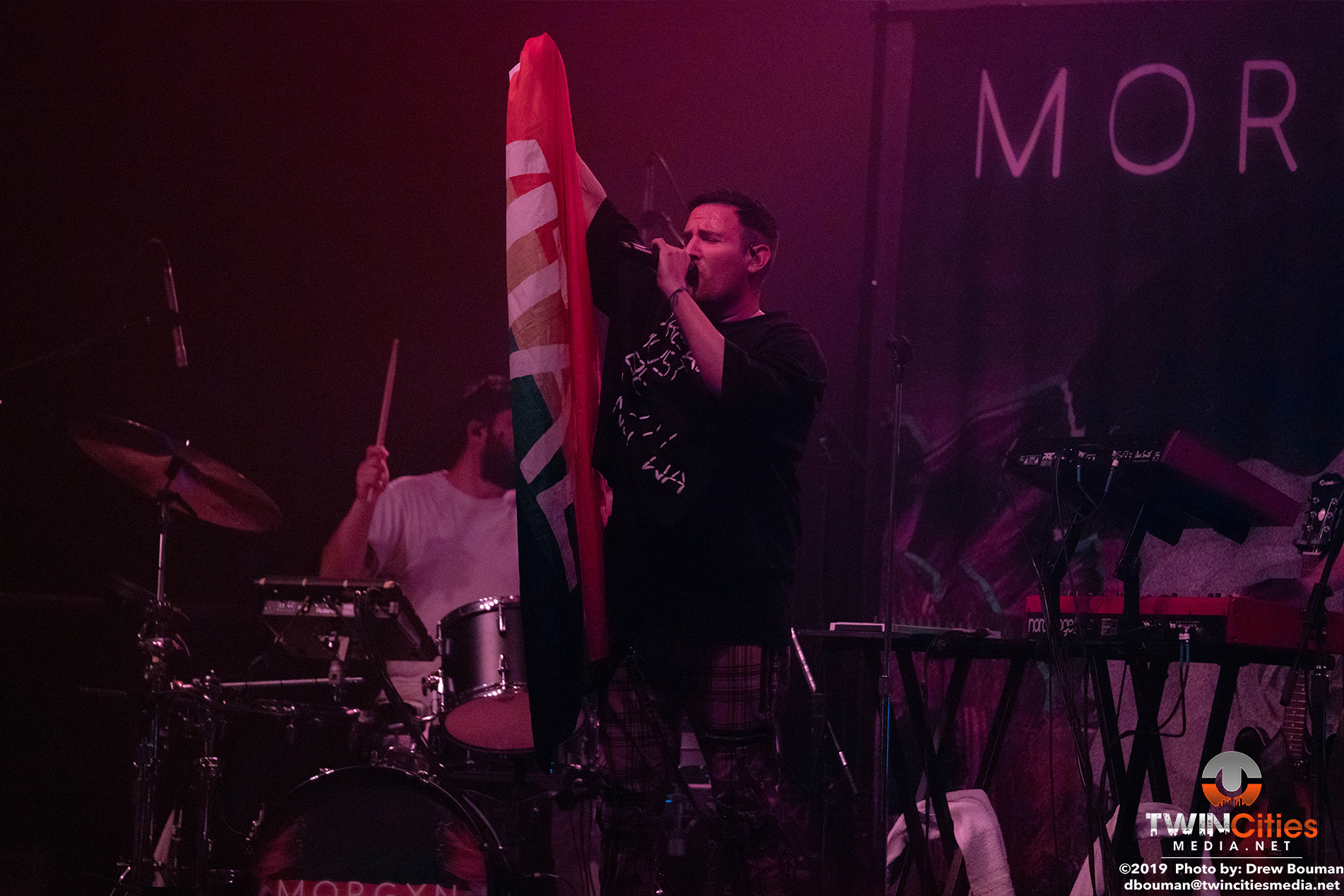 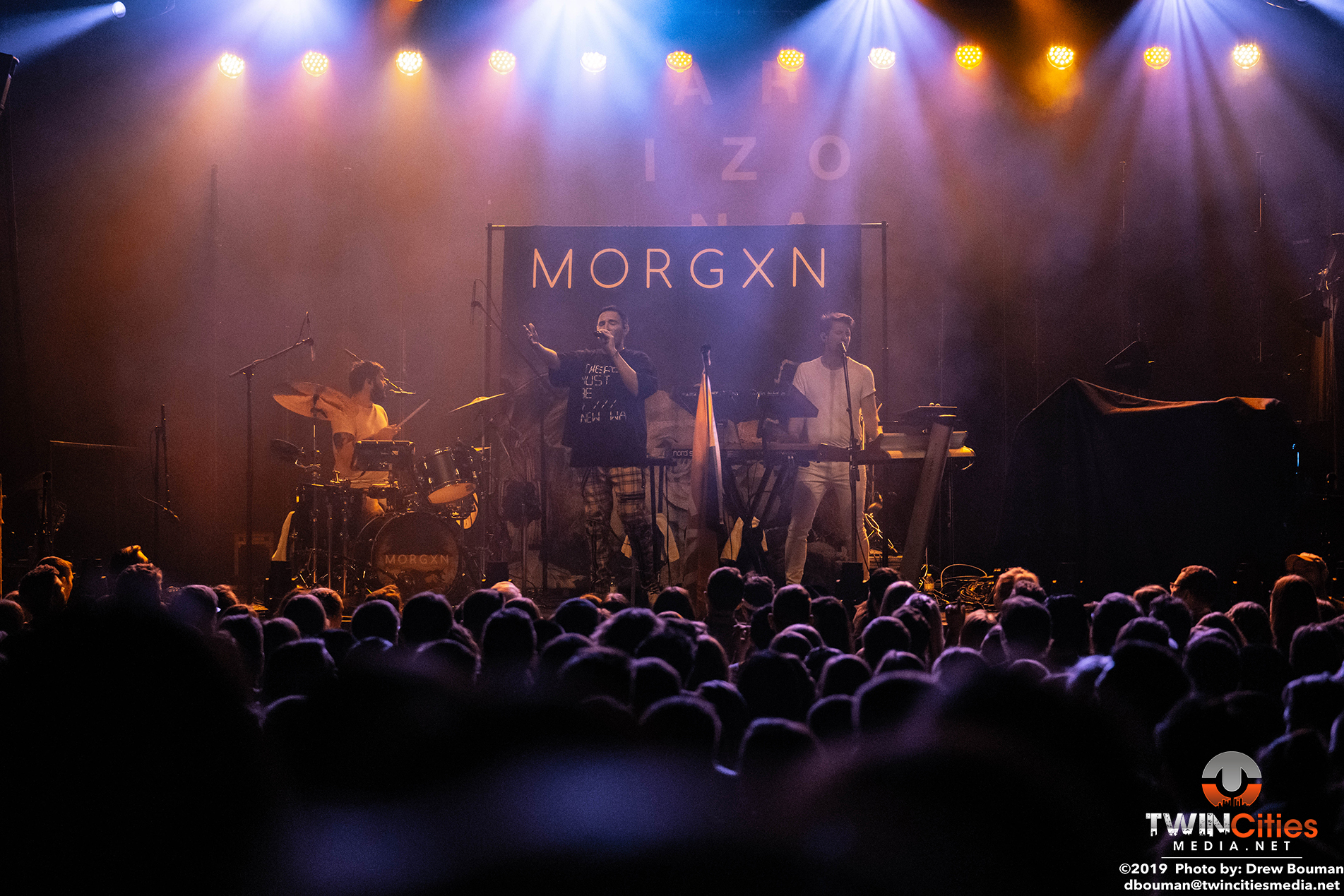 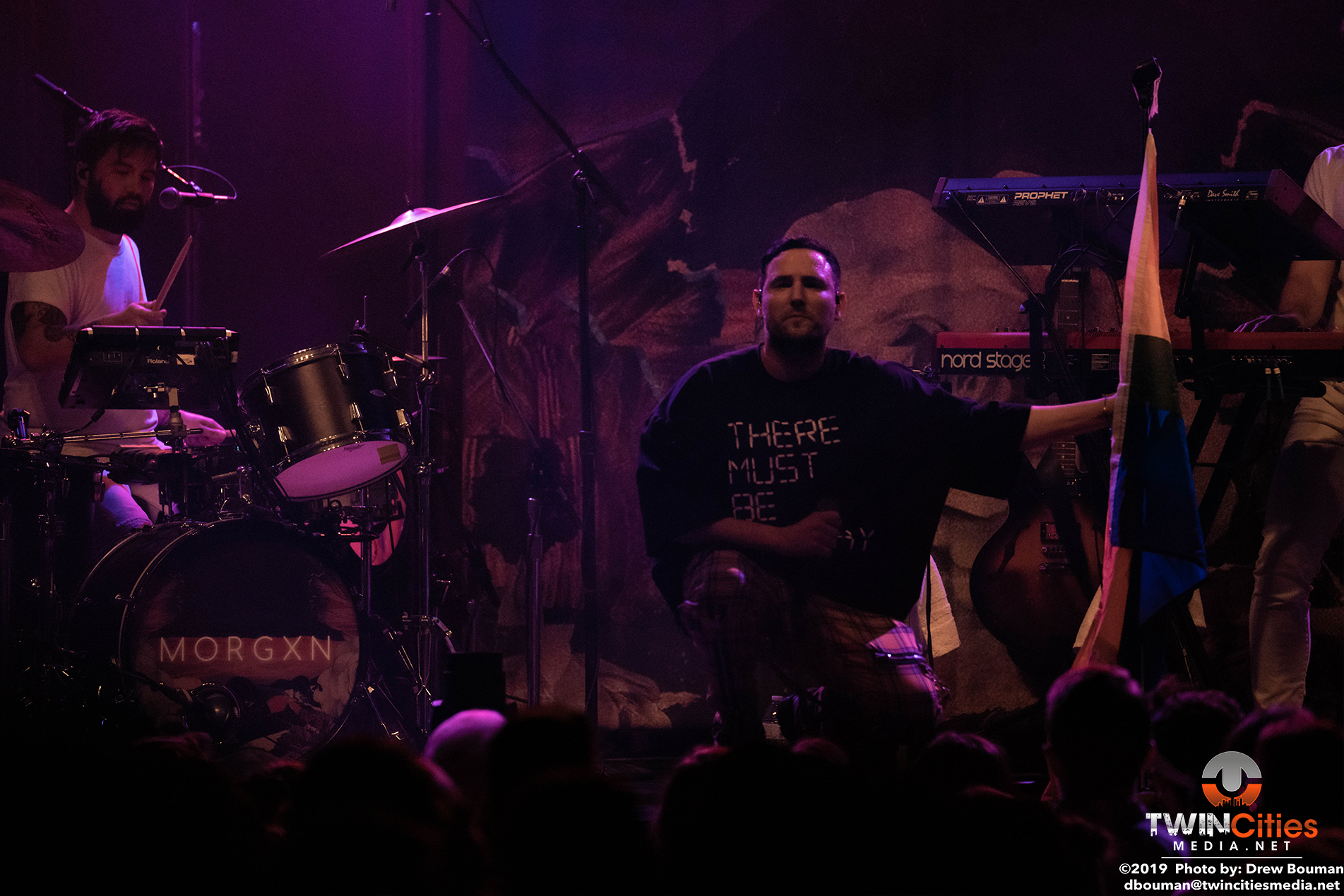 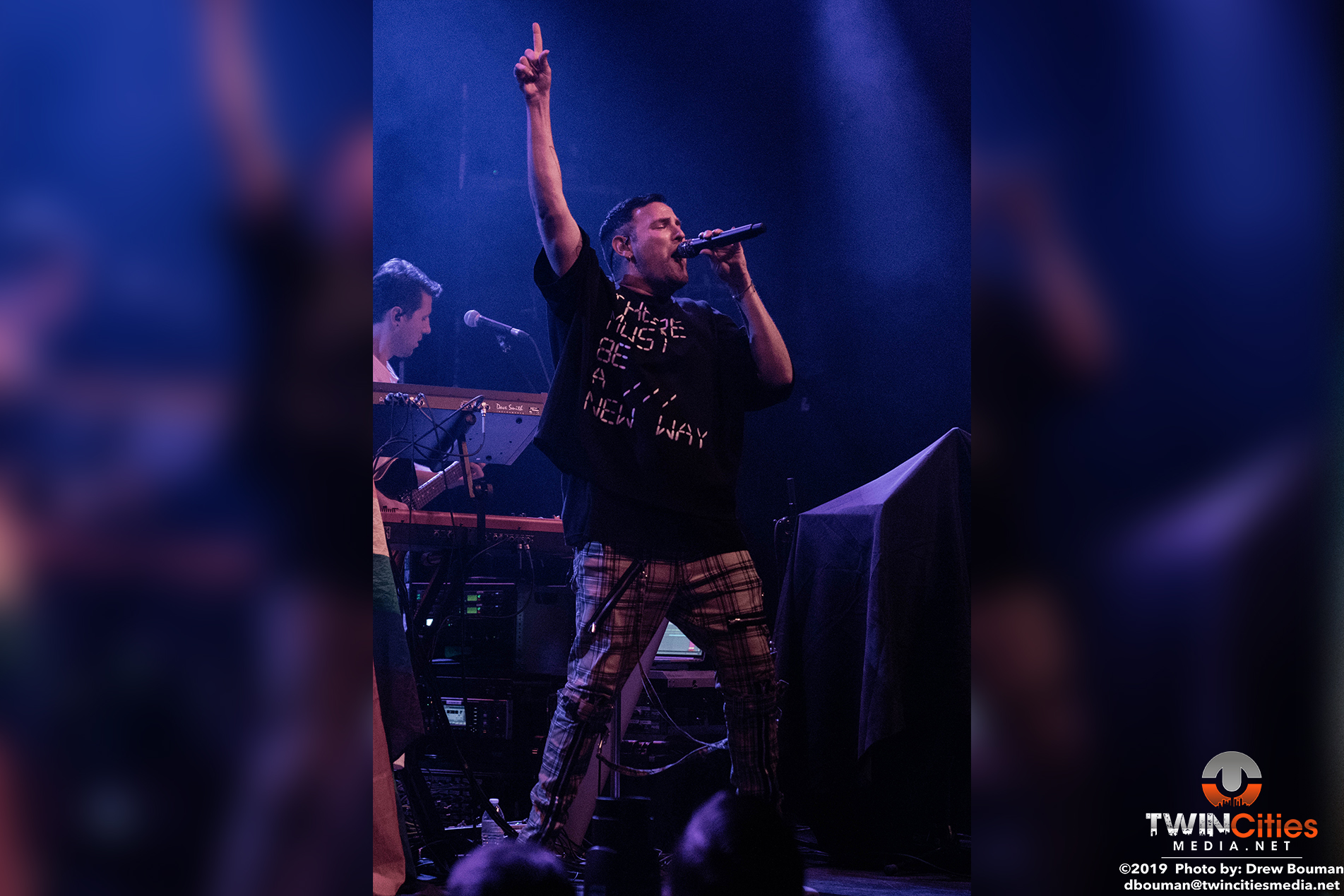 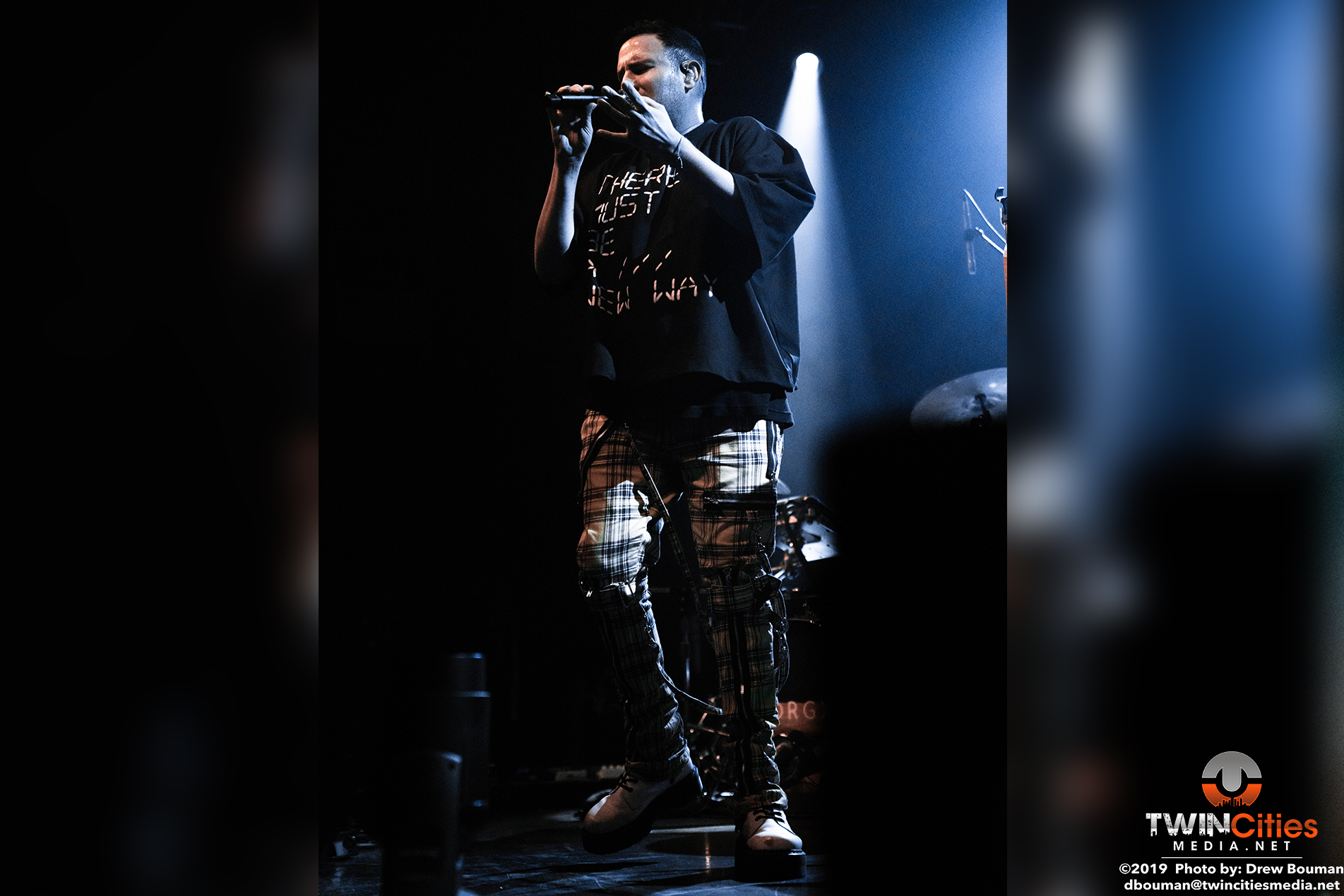 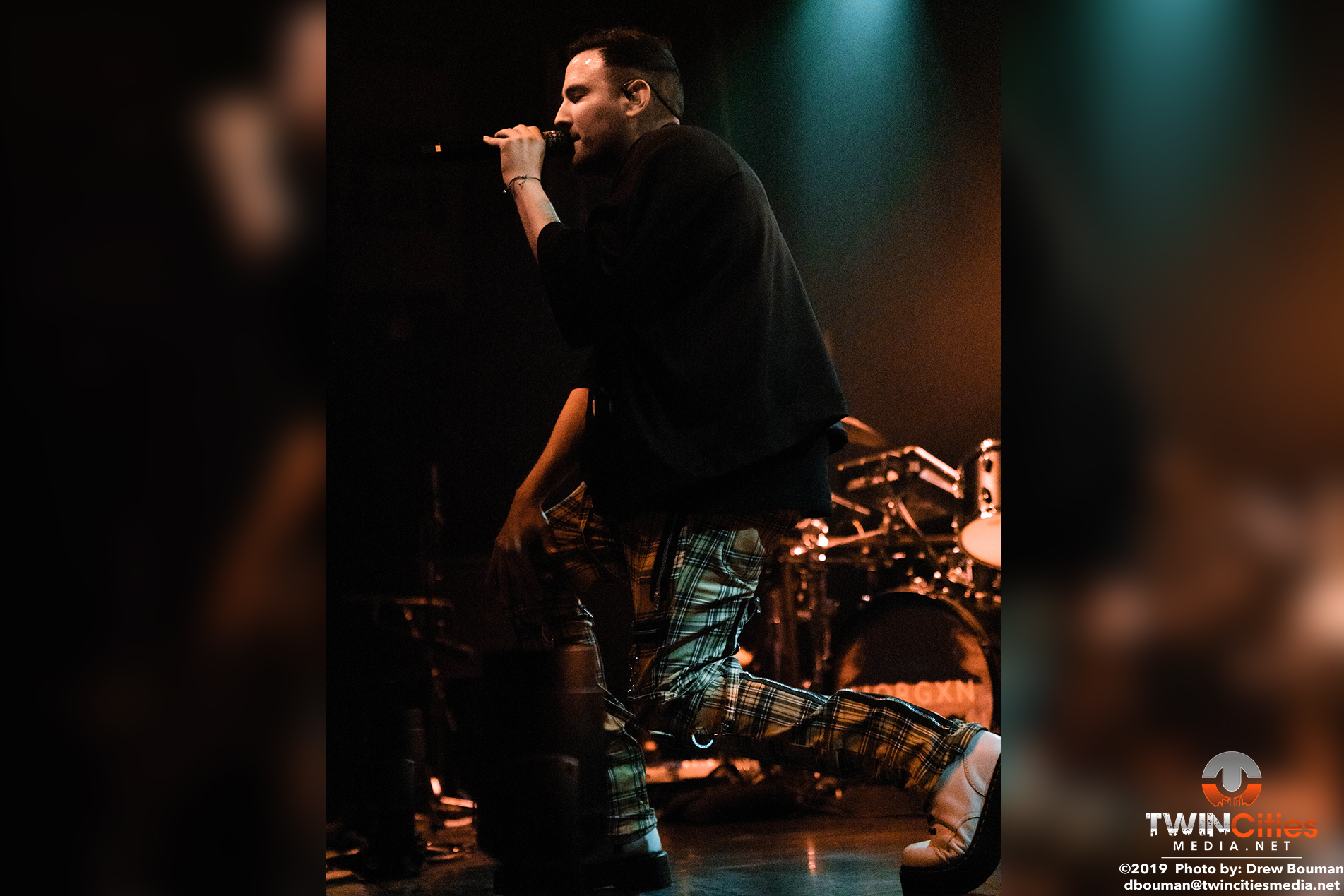 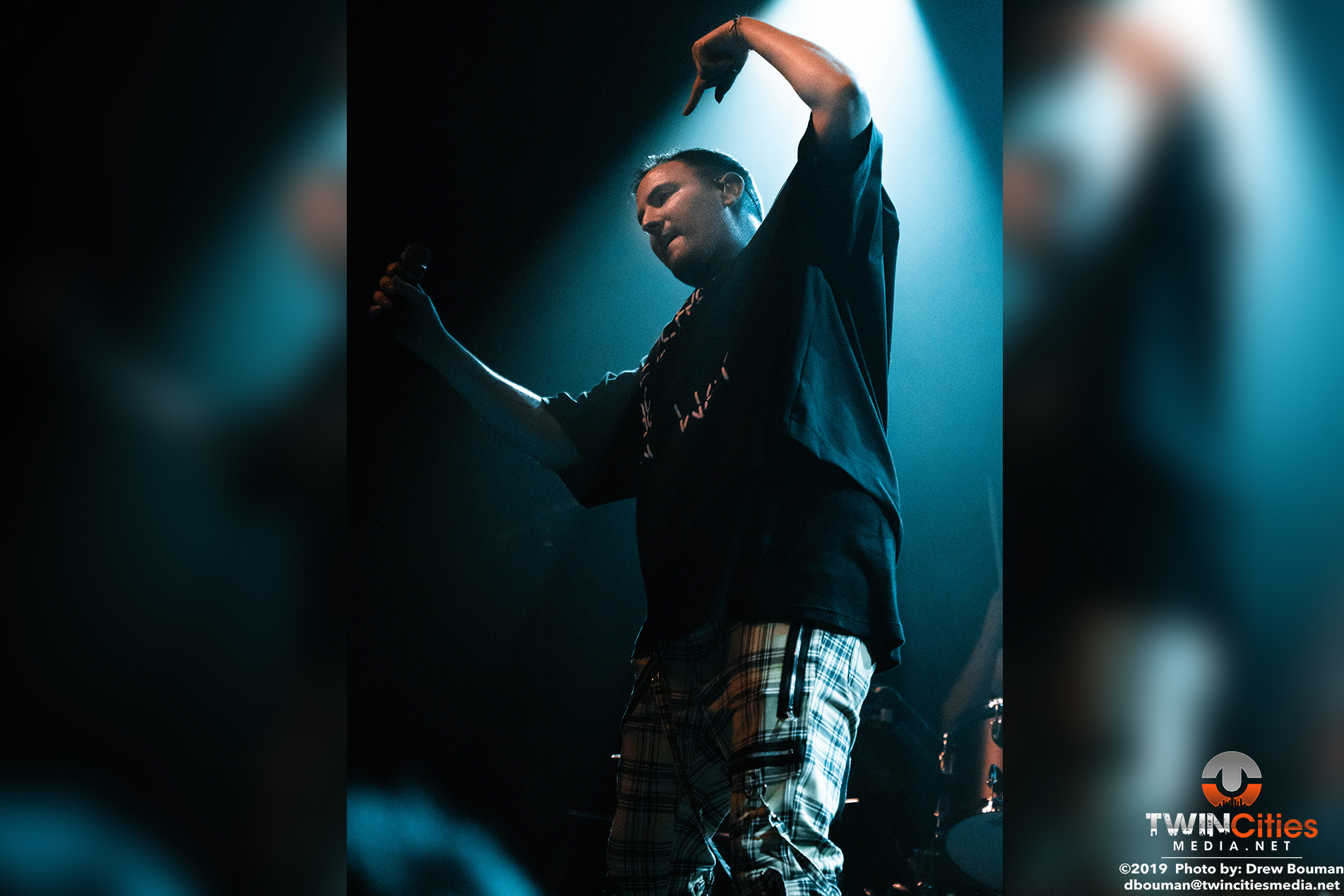 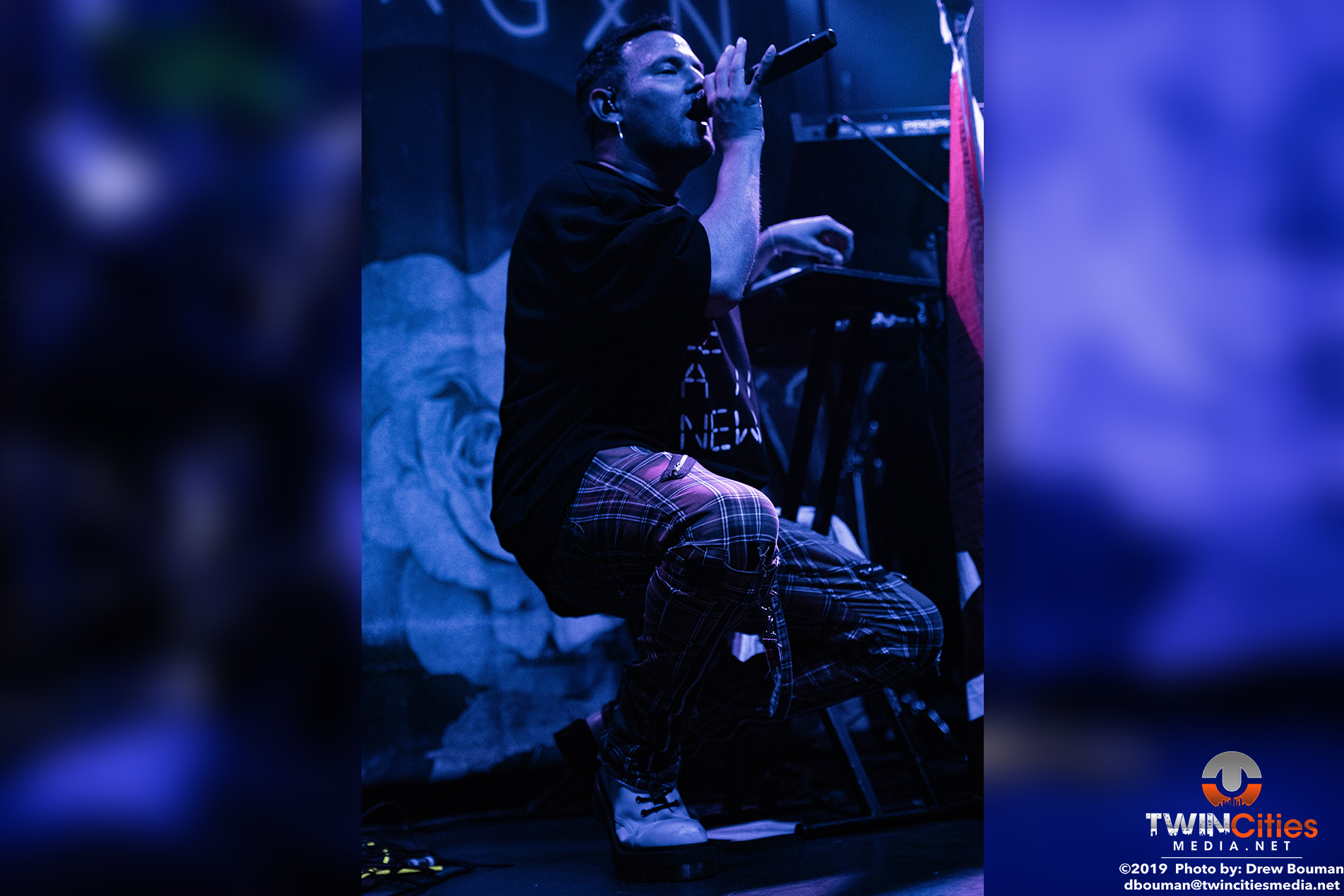 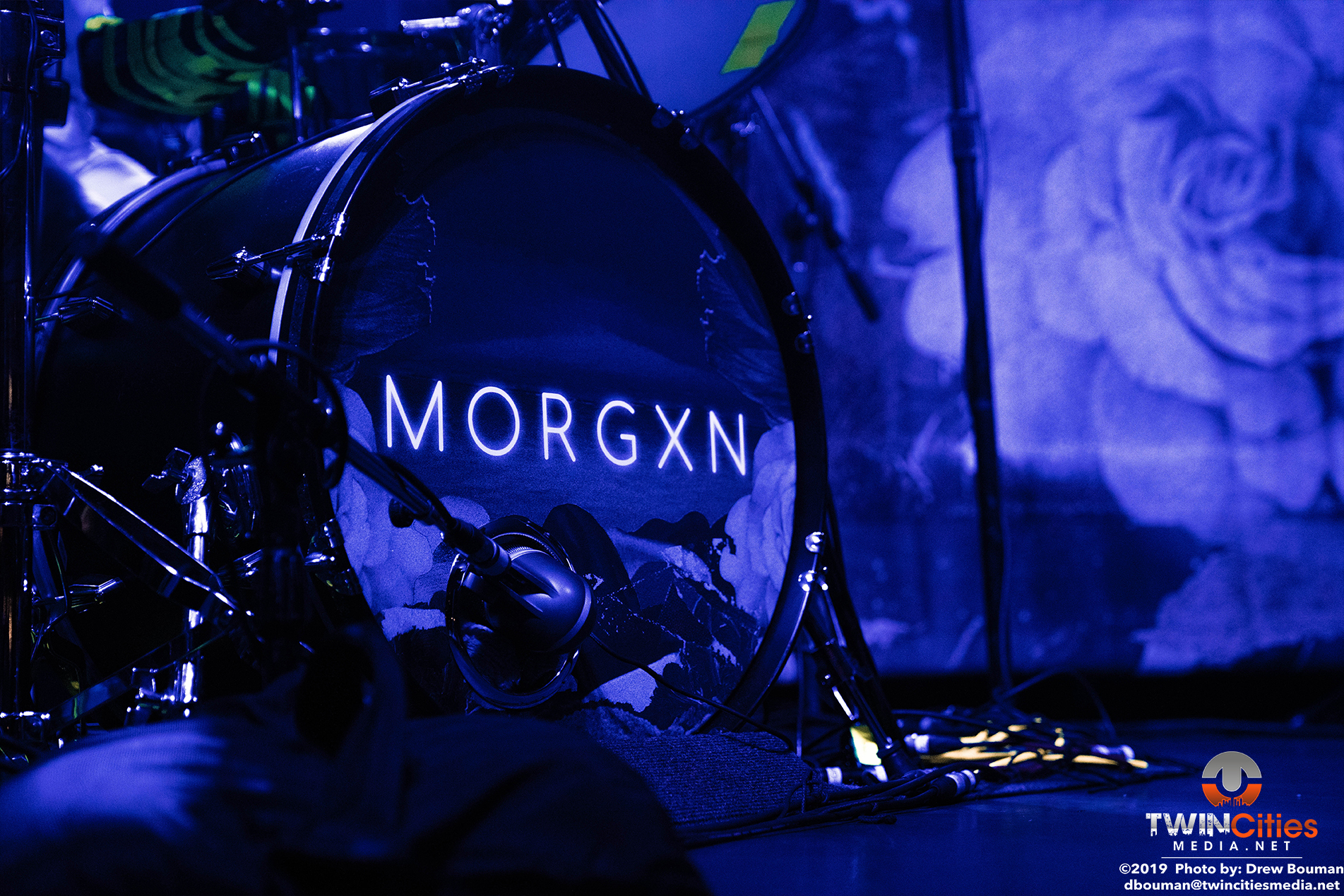 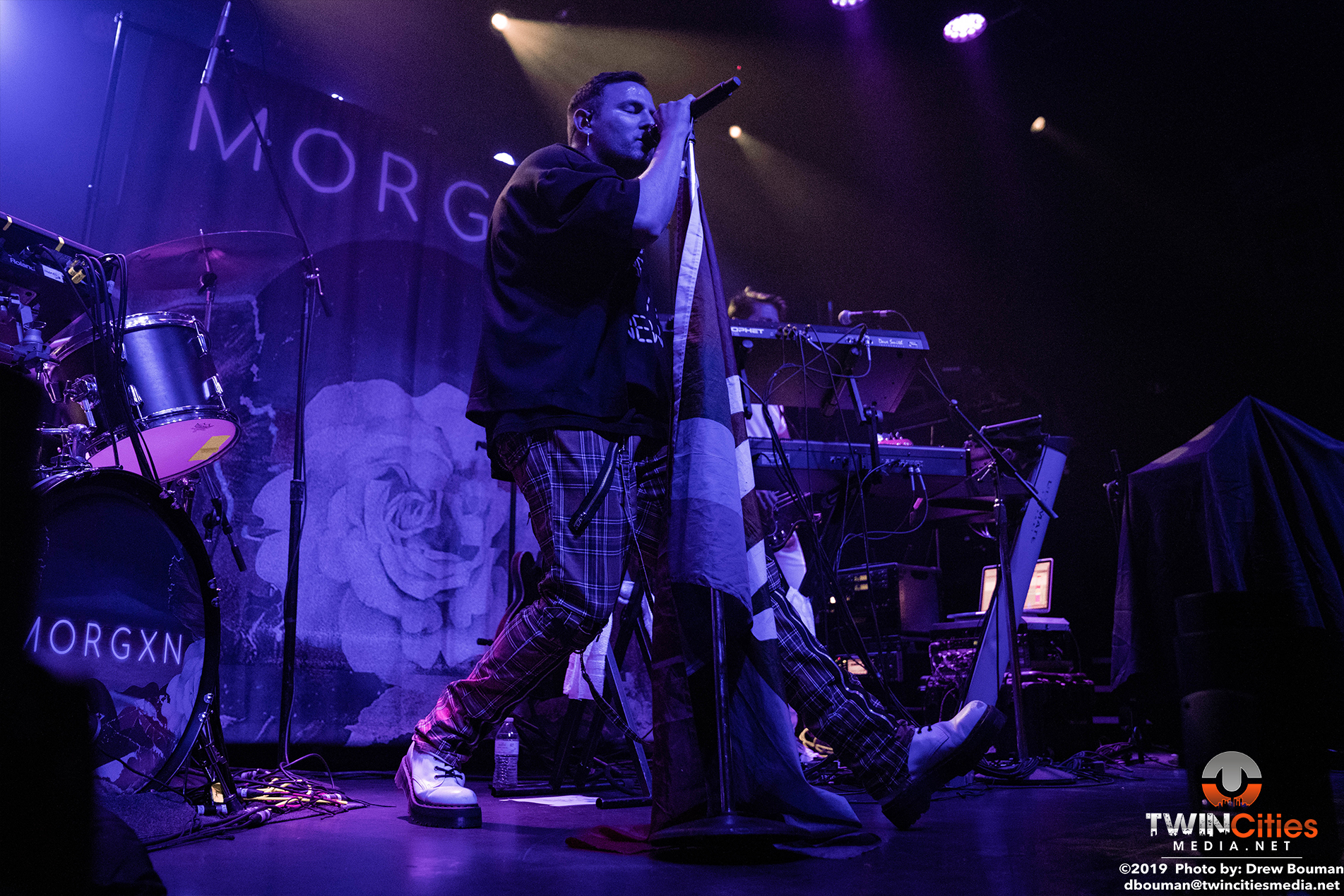 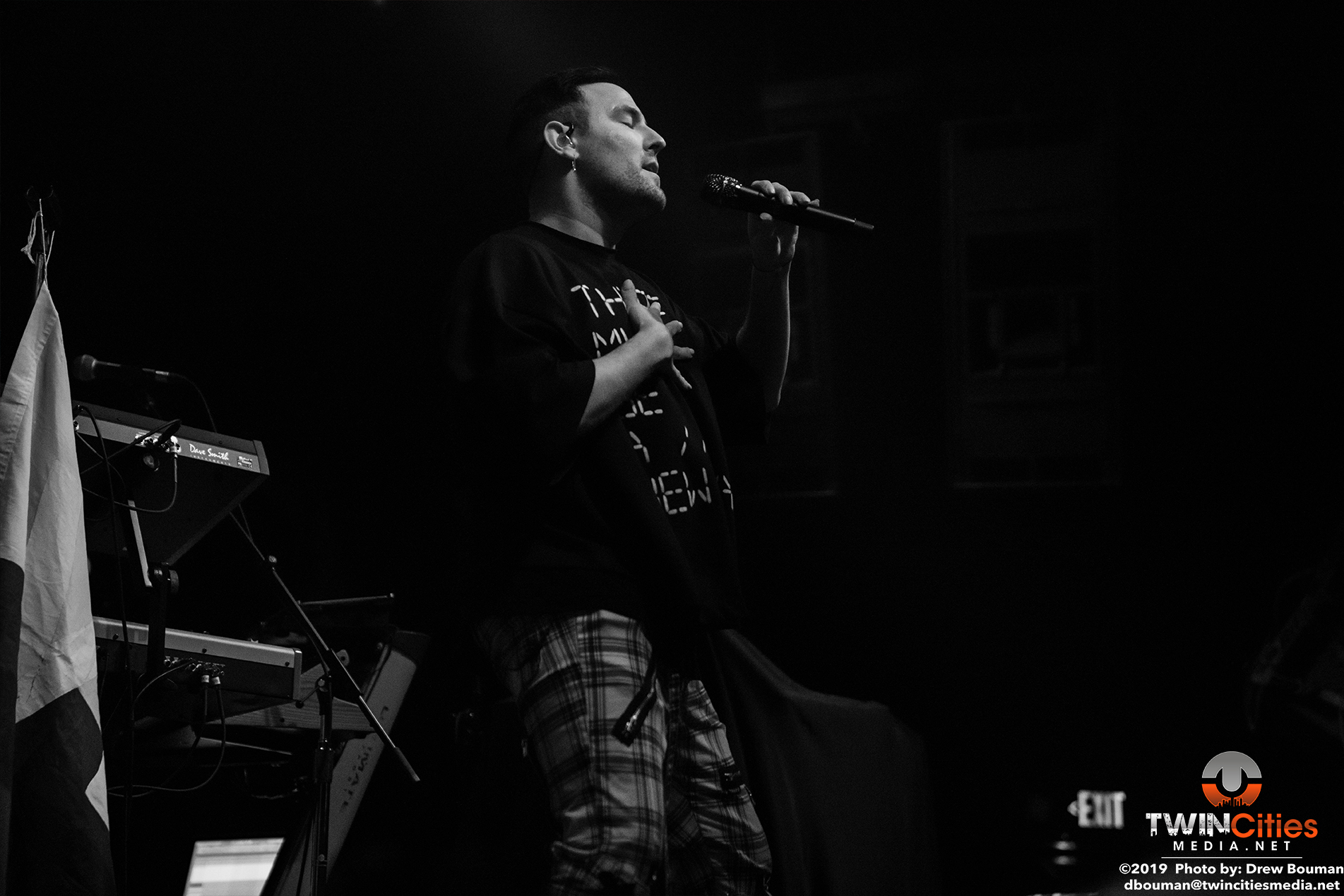 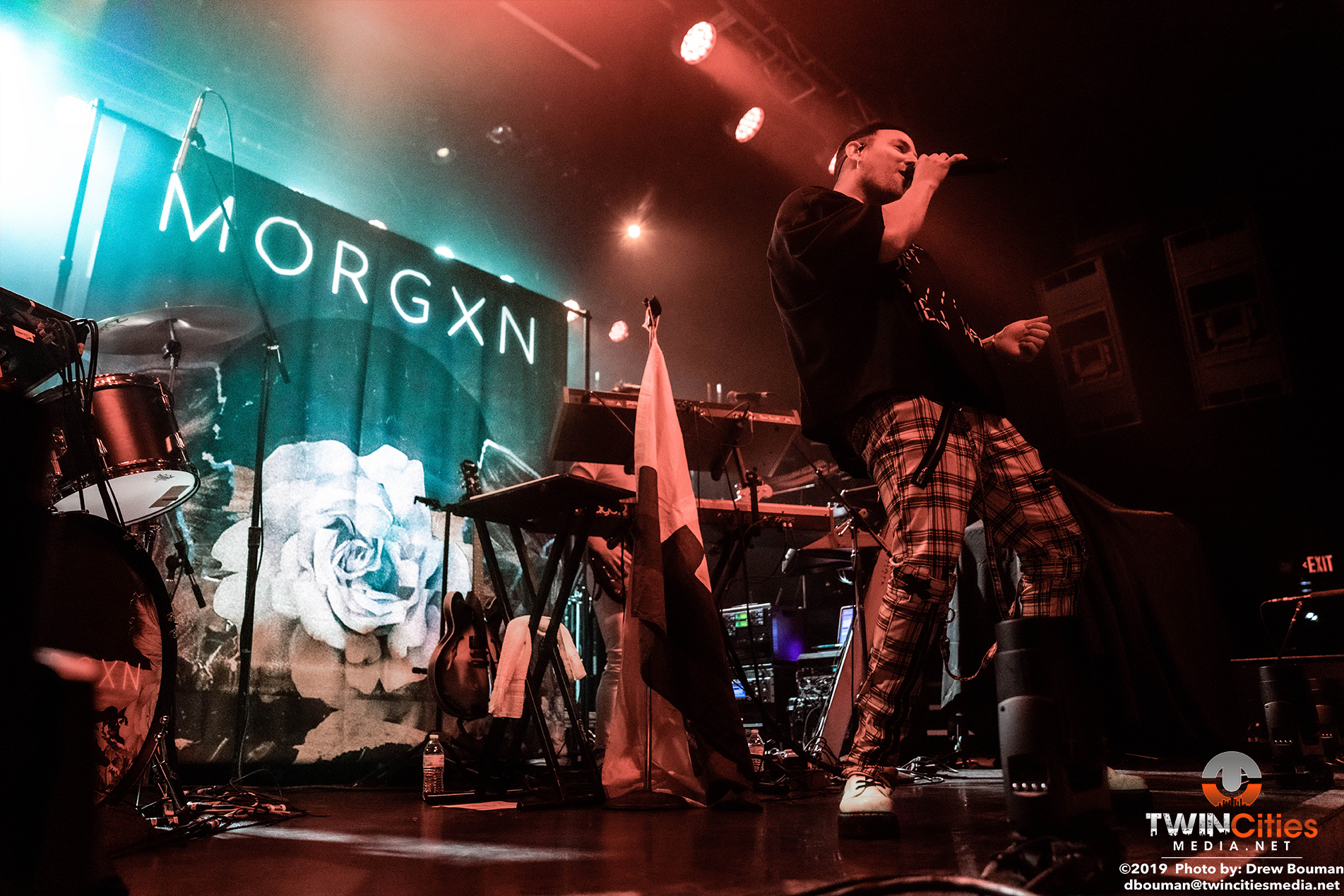 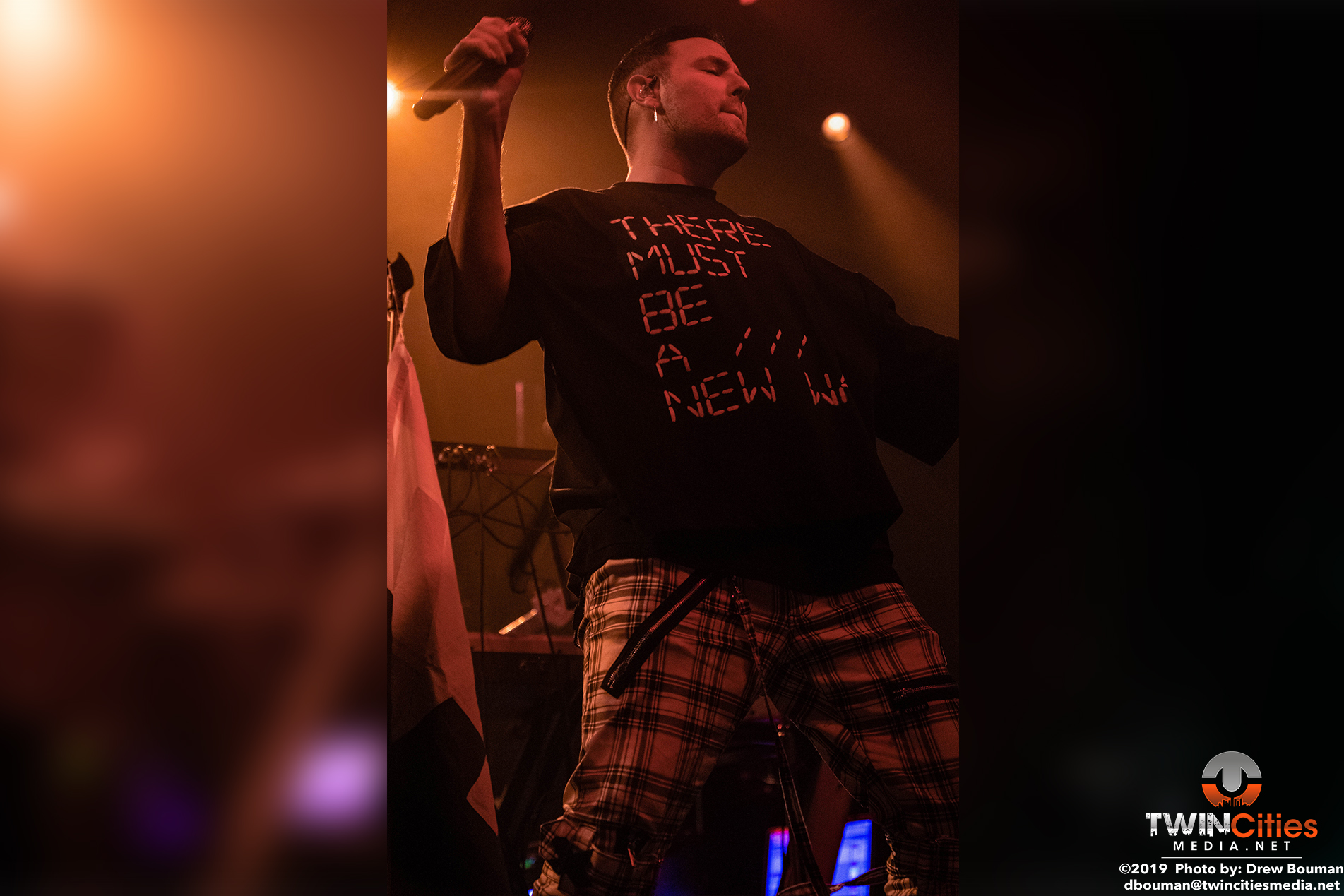 [Show thumbnails]
Along with incredible music, Morgxn preached an awesome message. Talking about reproductive rights as well as talking about pride month and mental health. I liked him for his music and liked him more as he stood and used his platform to preach something deeper and that meant a lot to him.

Morgxn waved goodbye to the loving First Ave crowd as the curtain dropped on his set. It was time for the main event, or well… time to wait half an hour before the main event.

The minutes ticked by and the crowd grew more and more excited for A R I Z O N A to take the stage. As we all waited a man ran out onto the stage dressed in an American flag onesie. He fortnight danced from one side of the stage to the other as the crowd laughed before running back off the stage.

The light fell dark again as nine o-clock approached. A R I Z O N A took to the stage revealing a beautiful stage to the crowd. The trio was nothing short of a group of expert performers. The barefoot guitarist came up to the edge of the stage and his tassel clad jacket arched his back and rose his guitar into the air as music rang out. The lead singer drug the microphone stand across the stage bending forward and backward as he sang with as much as energy as he had in his body.  A guitar or keys solo would come up and the singer would lean in close listening close to his fellow musicians. 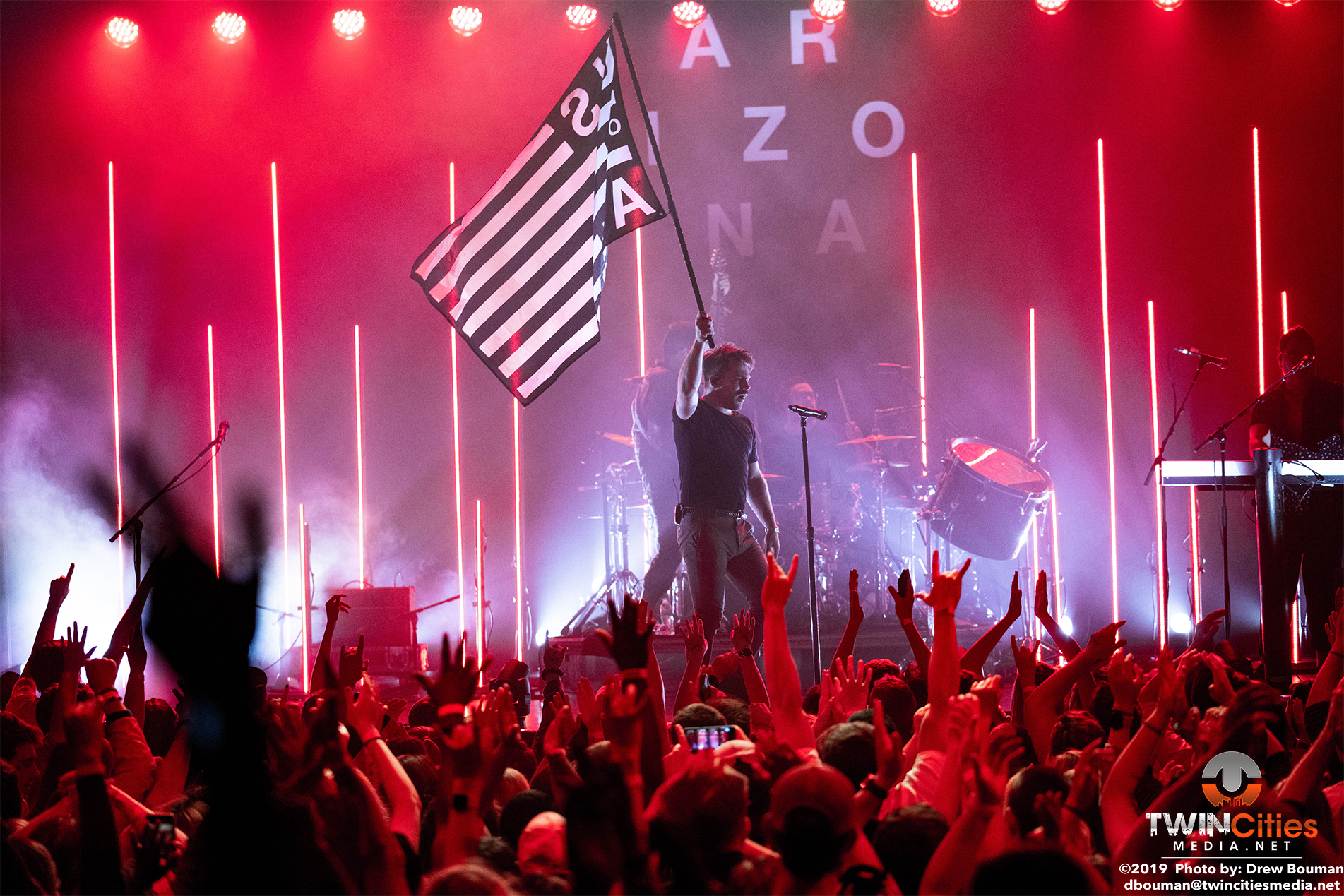 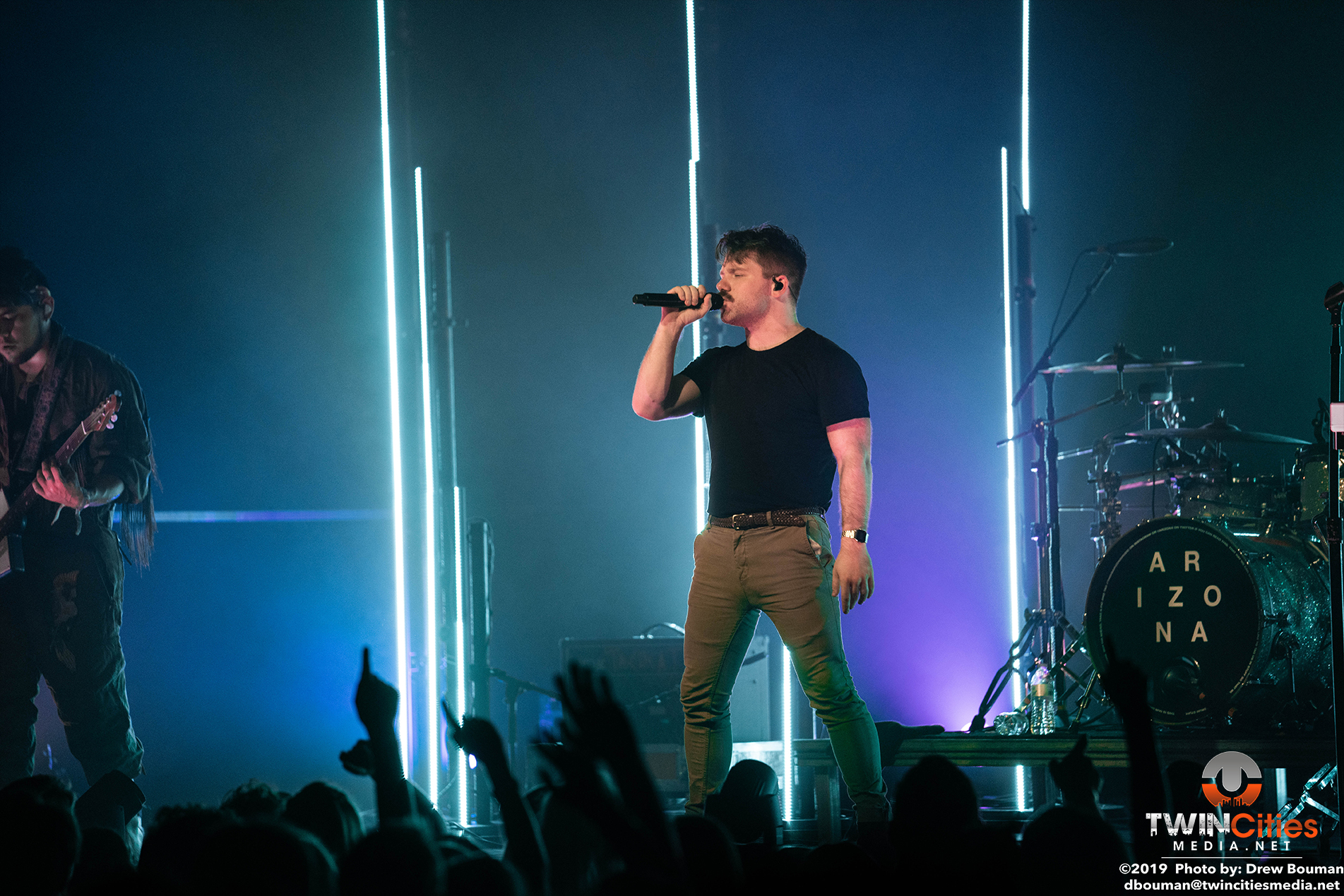 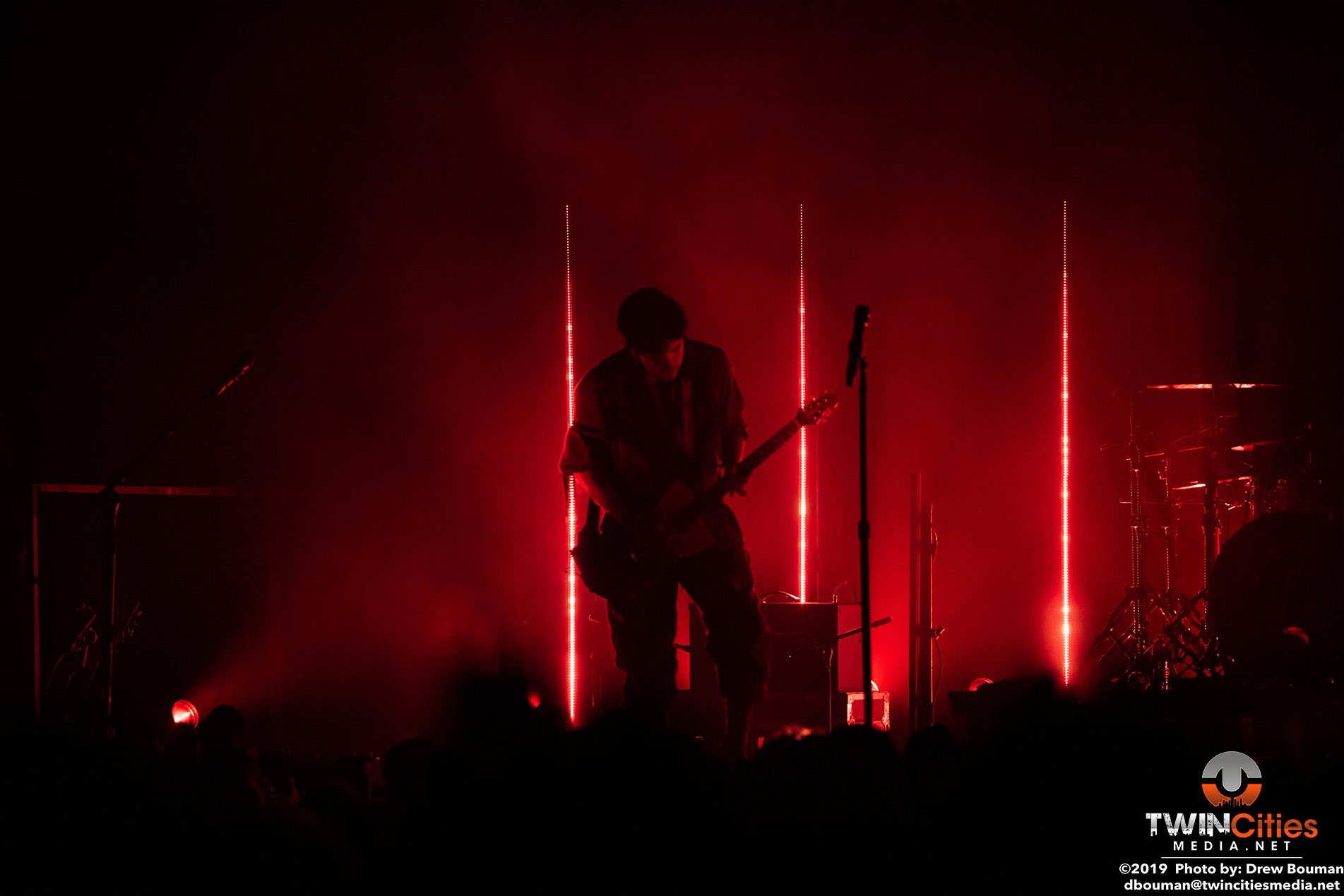 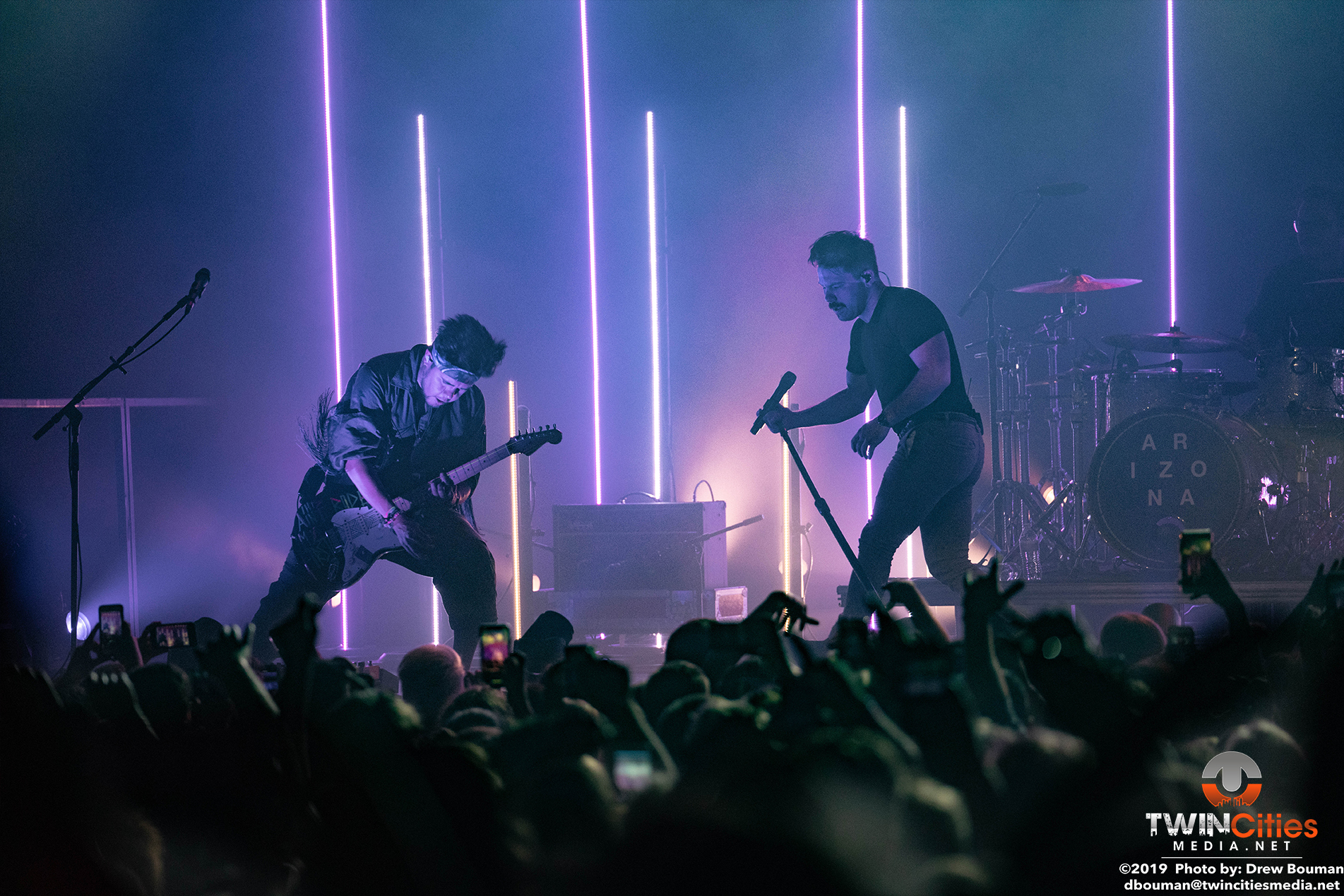 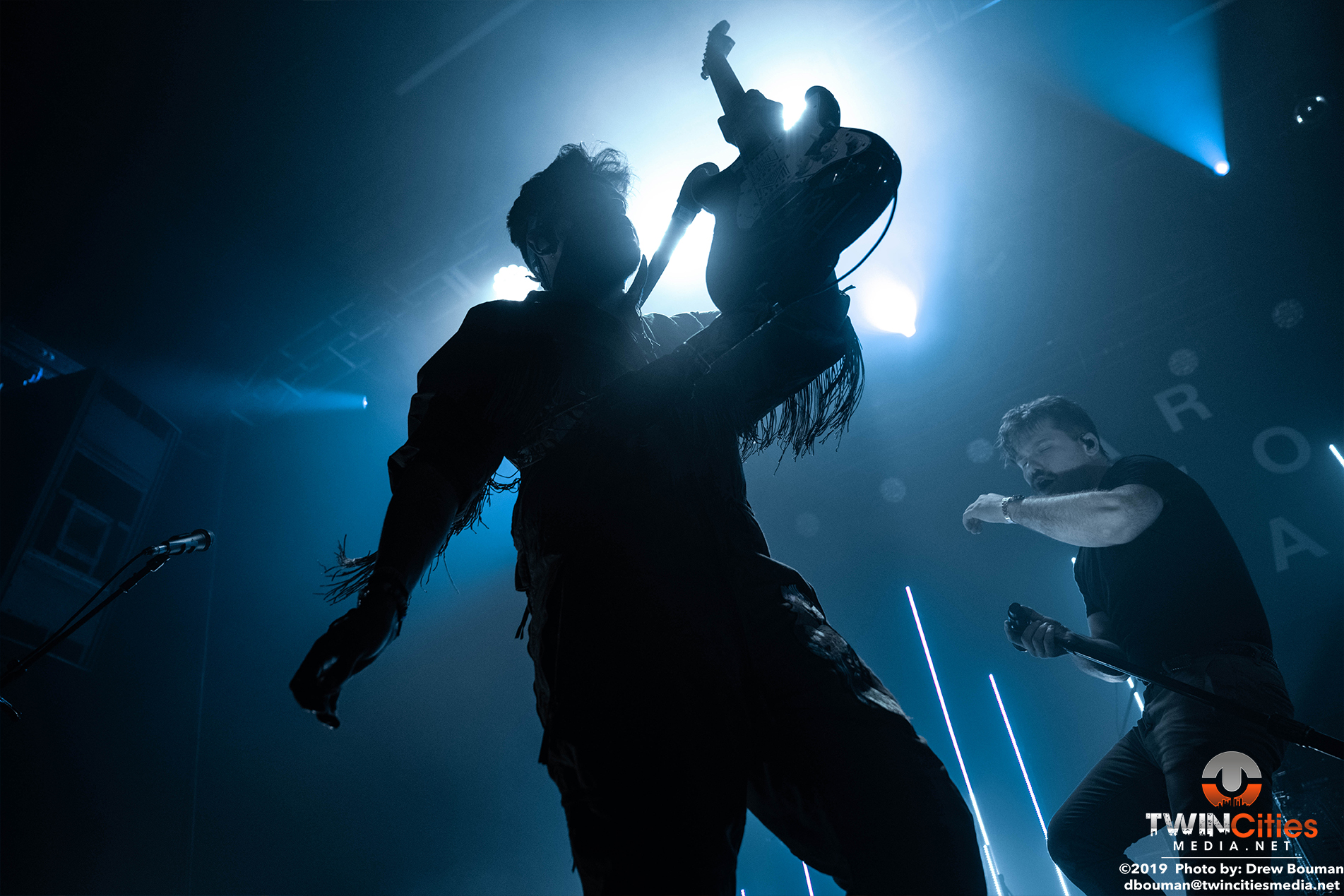 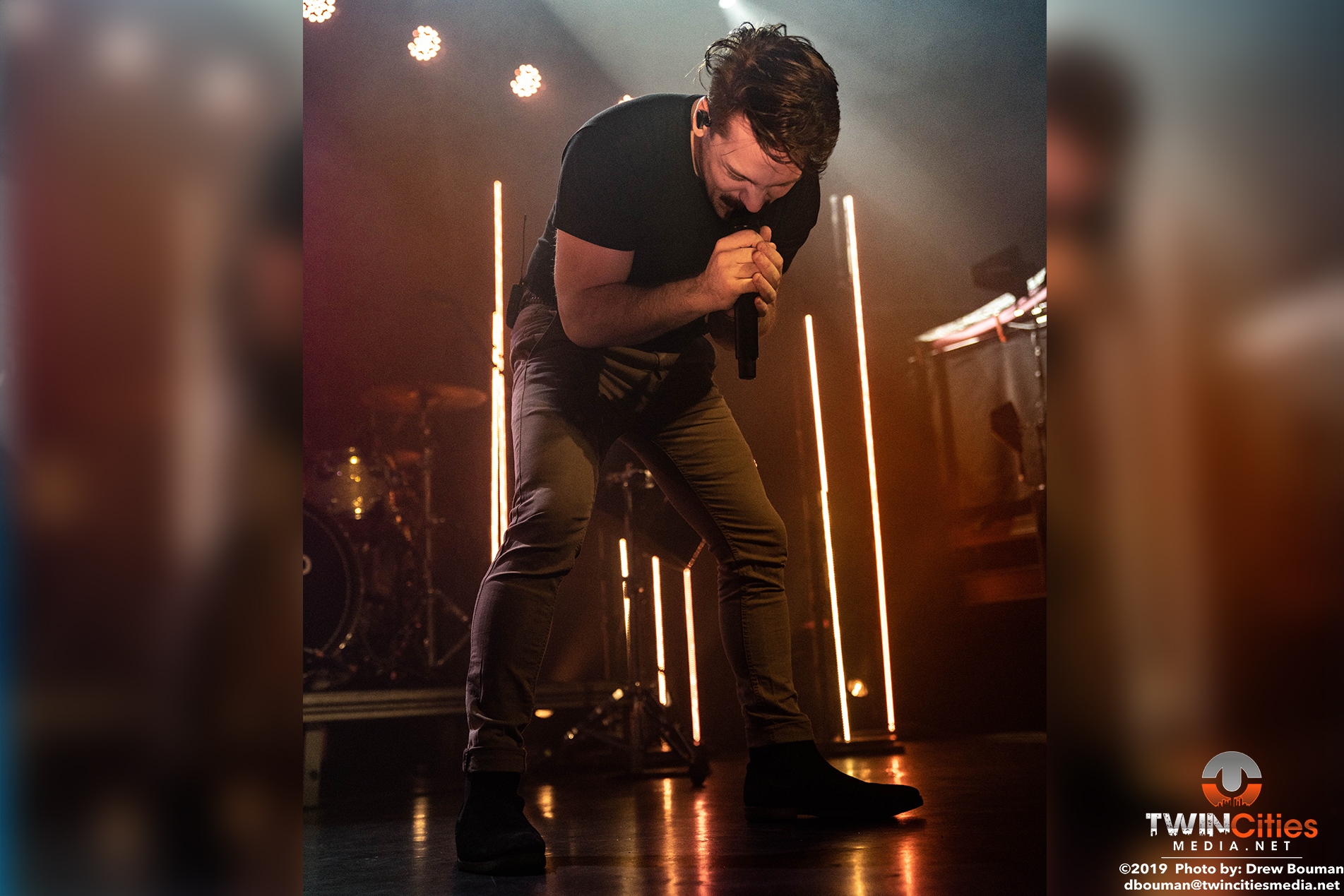 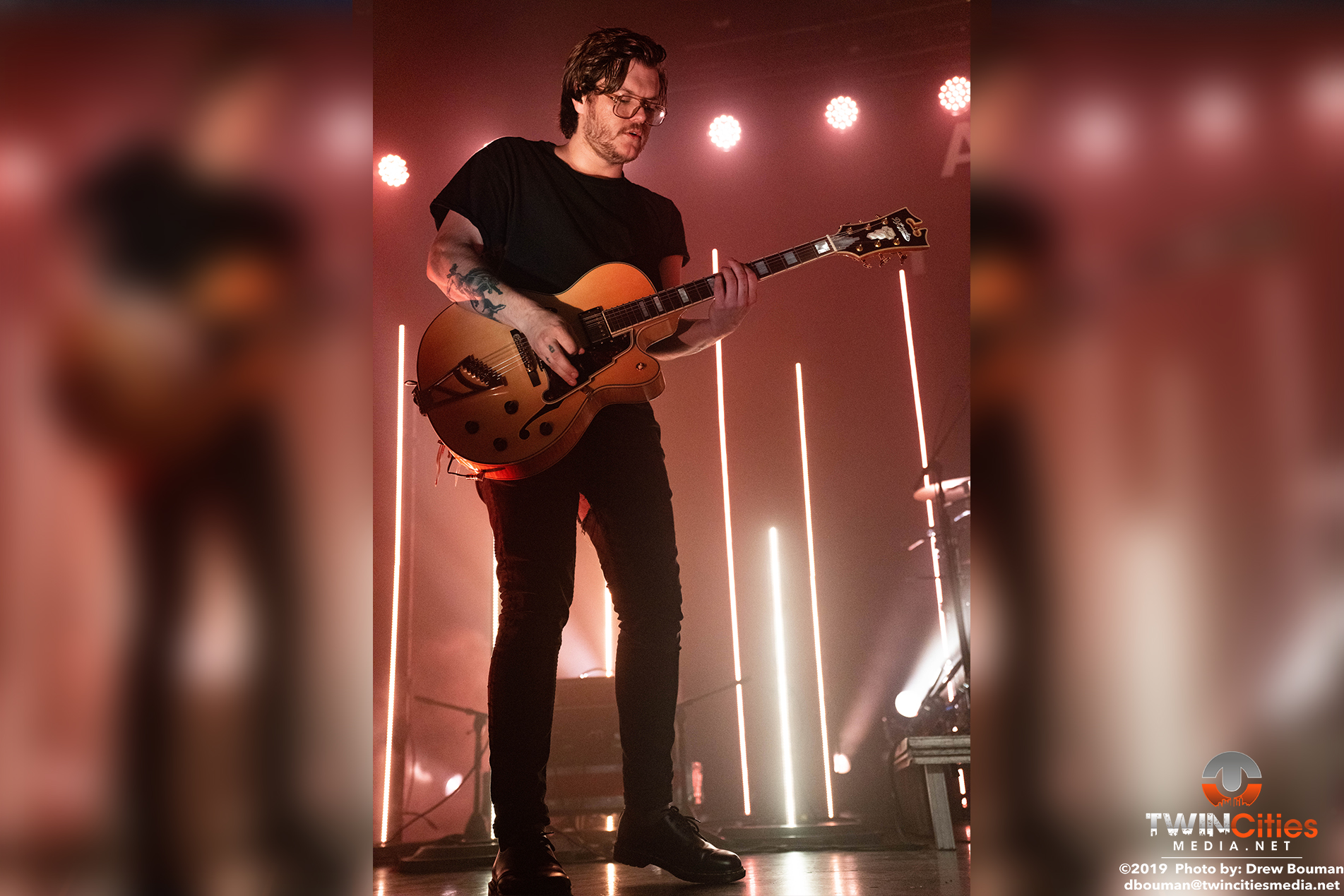 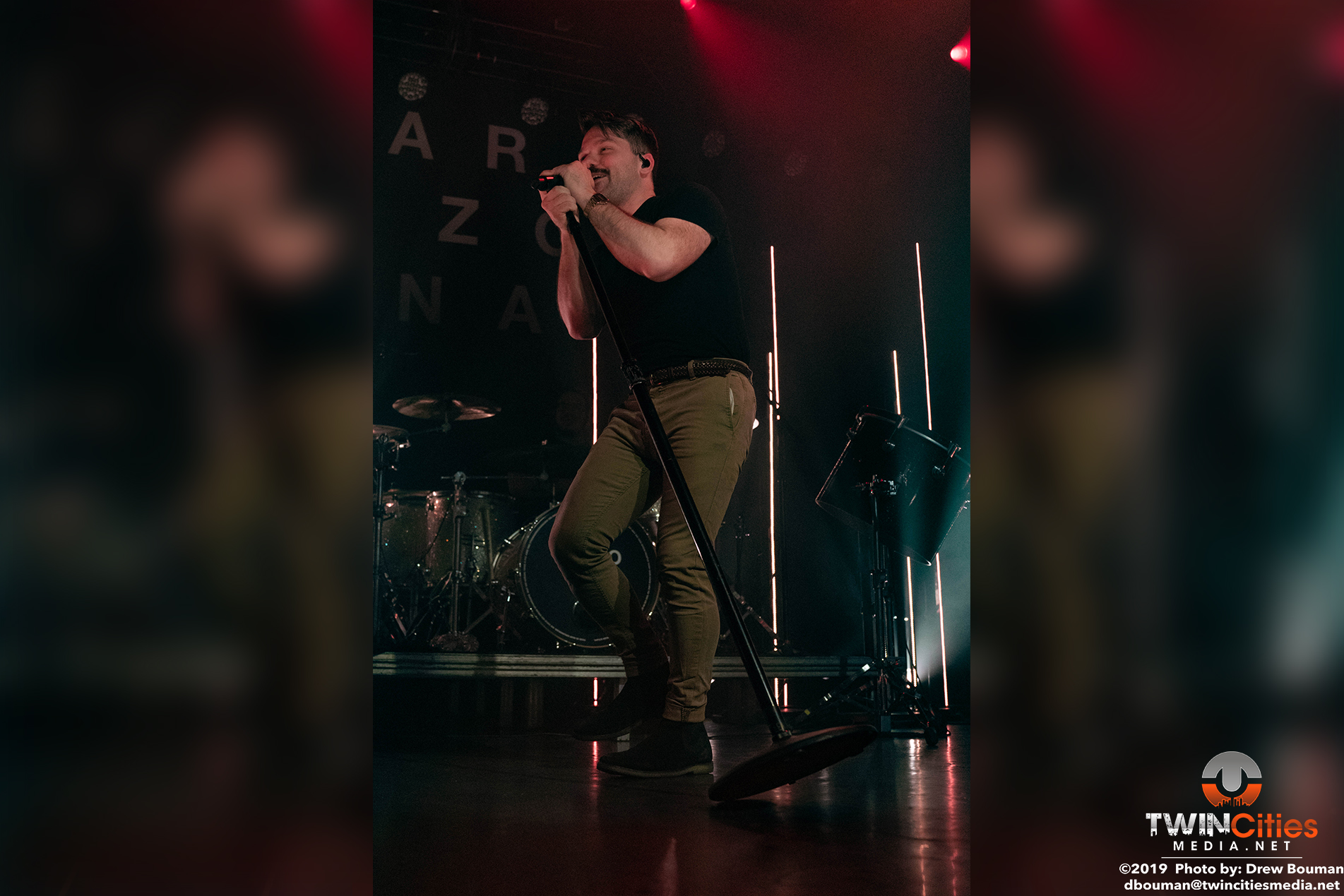 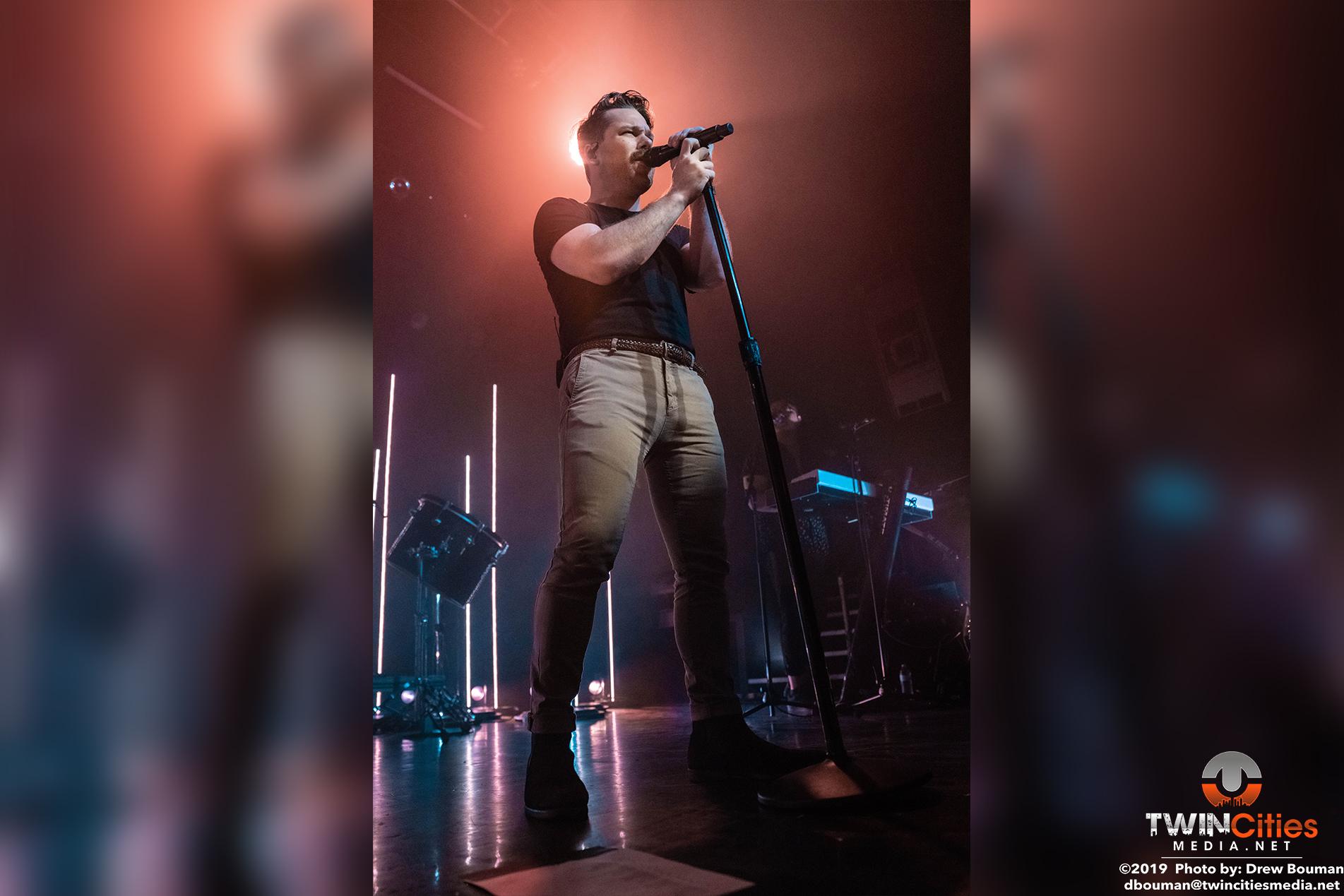 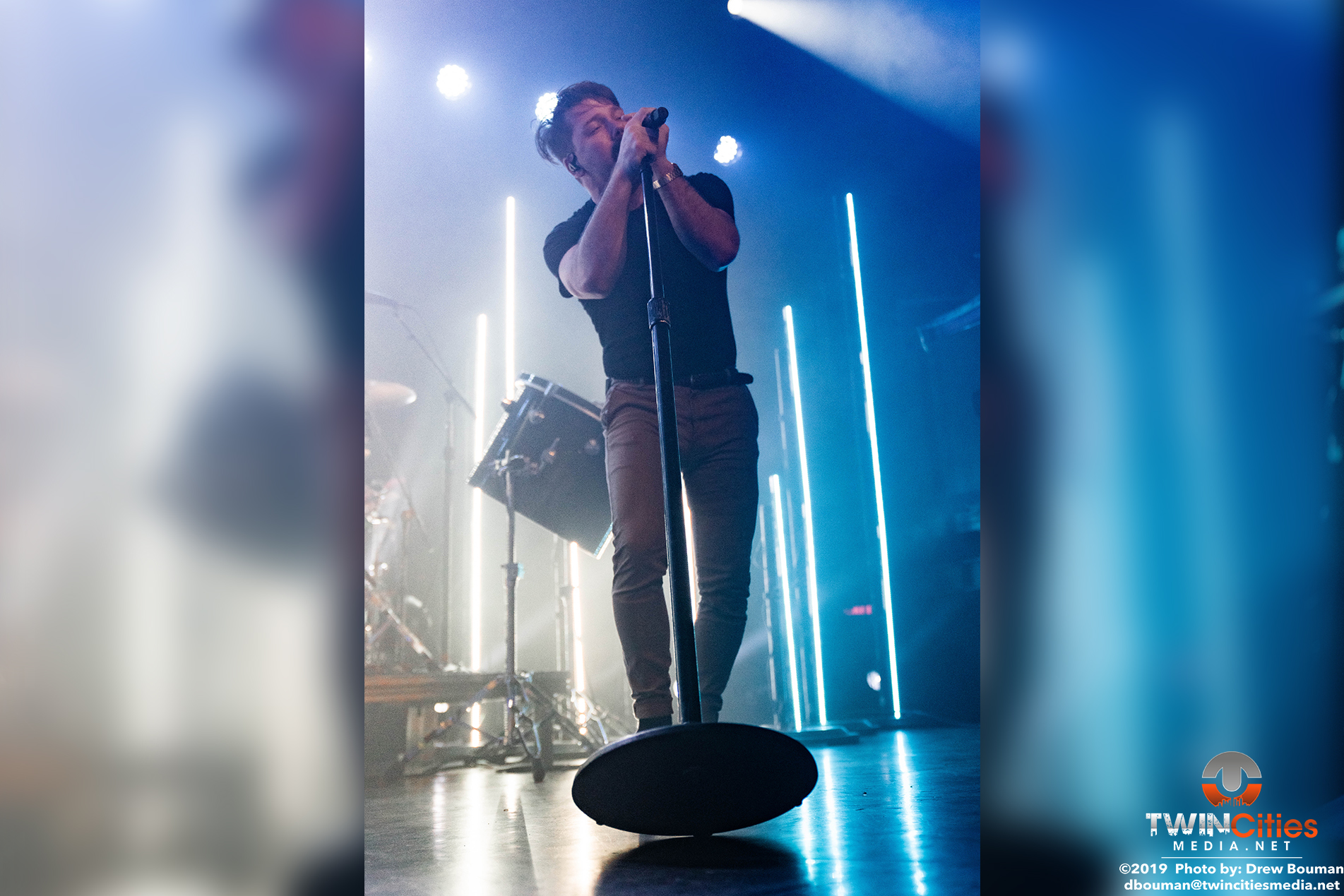 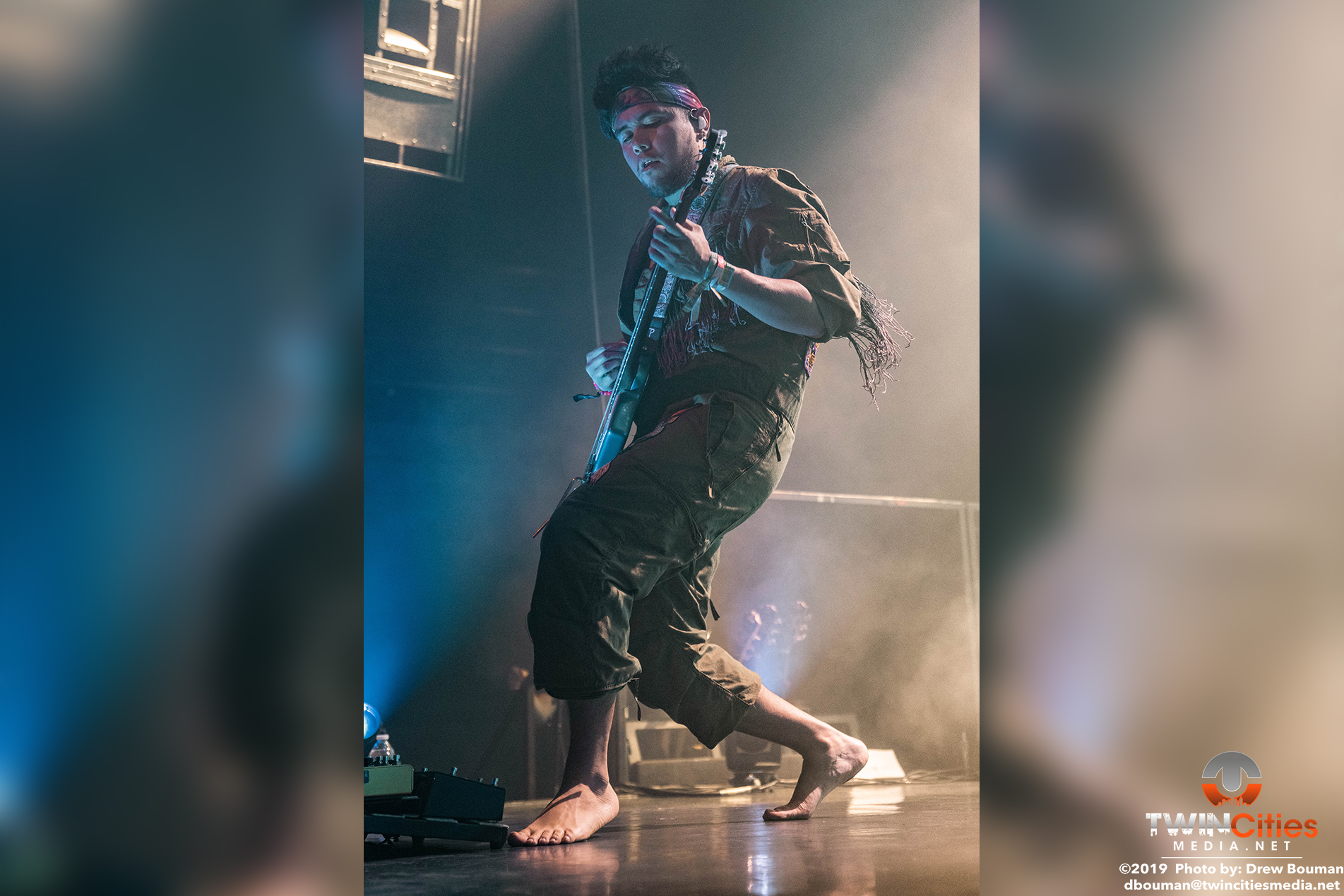 [Show thumbnails]
Half of the show had flown by before I knew it as I watched in awe. A R I Z O N A played one crowd favorite after another to the deafening delight of the audience. The trio stopped periodically to tell a small story or deliver a message to the crowd, something that I felt really set them apart. They talked about how they were banging their heads against the wall trying to make music for other people hating every minute of it until one night when the trio had an impromptu jam session. No deadlines, no labels to please, just played. The lead singer spoke out, “If you aren’t doing what you love with the people that love you, you are wasting your time.”

The hits resumed with high energy following the stories and before long the night was coming to an end. The guitarist took a power stance with one leg up on the drum platform and shredded a solo out to finish off the night. The lead singer grabbed a large US of AZ flag and ran from one side of the stage of the other as the crowd roared.

I’ve quoted it one time and I will quote it again, “If you haven’t seen A R I Z O N A live, then you’re missing out.” The music, the showmanship, all around, a night to remember.

The Cities 97 Sampler Release Party filled the Myth in Saint Paul, Minnesota. The Sampler is a series of albums containing “live in studio” recordings from Studio C located at the radio station Cities 97. Occasionally there […]

After going to see Demi Lovato with a group of friends for fun on Saturday night, it was nice to be lugging my gear back to The Garage to photograph a show. I got there […]

Toby Keith’s Bar & Grill (St. Louis Park) is always a great venue to catch country artists (and even a little food & beverage as well). However, Wednesday evening, Toby Keith’s was the place to […]