For the 5th year we have asked our photographer colleagues and TCM staff to share their favorite music pictures they have taken in the last 12 months. 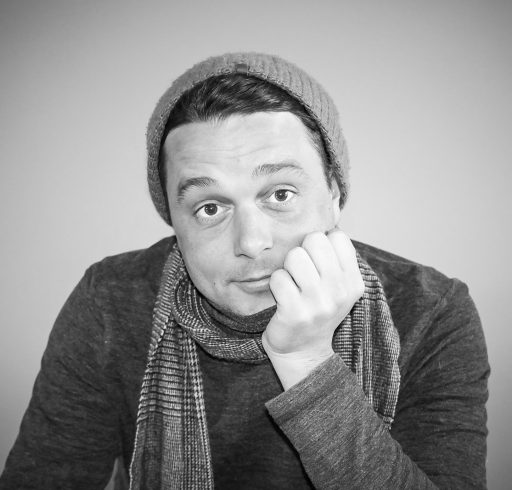 Andy Witchger is a naturalist and photographer from Minneapolis. This year he shot concerts for First Avenue, The Current, Hennepin Theatre Trust, City Pages and Live Nation, among others. Instagram 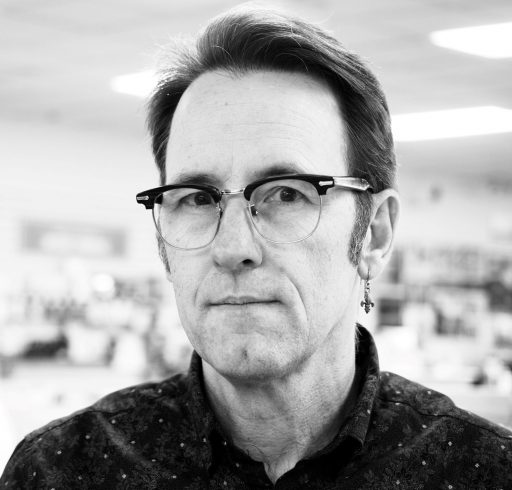 Minneapolis based photographer of most genres live music. Happiest in the dark and the loud; annual print shows at Solsta Records and a day job selling camera gear. Most often seen in First Avenue related venues.

Of the thousands of exposures at made at dozens of shows, I picked the following almost random shots.

One from Eels at First Avenue because I loved the lighting design and how it let me shoot wider and deeper than I usually frame.

A shot of the Gully Boys from a 7thStEntry show and a shot from the Von Tramps release show at the Turf Club because I love the way both bands bring their energy to growing and supporting the local scene, and because they just kick ass.

A detail shot of Tim “TK” Kelly playing in his son Ruston Kelly’s band at a packed Icehouse show, to represent the dedication of fans to their music on a insanely frigid January night.

The shot of Steve Berlin playing with Los Lobos because I’ve loved the band for decades, and I got to see him him play twice with them, as well as a Flesheaters show earlier in the year, and that’s a side stage access “thanks for all the shows” shot.

David Rubene is a founding partner at Twin Cities Media. With an emphasis on the metal scene, his eclectic artistic style has covered a wide range of local artists within the Twin Cities and national / international performers. The journey of music photography has been his life-long dream and passion that continues to fill the mind and feed the soul. In addition to covering many metal artists during live performances, David works independently with several artists in studio on promotional and album photo artwork. From small club shows to big arenas, David thrives on the fast pace of shooting on the fly, the rush of the house lights going down, and the drive to capture the show in his images.
David Rubene Photography  Instagram 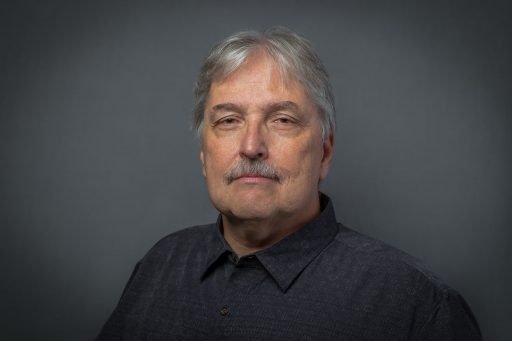 This is my third year shooting concerts, something I have always wanted to do and wish I had gotten an earlier start.  Taking photos of legendary bands and bands that I love are one of my greatest pleasures in life. More of my photography here

Black Label Society – Zakk Wylde was everything that I was expecting and more.  Bleeding shins, constant energy and a great show.

Godsmack – I loved the pyro and have always loved Godsmack.  The concert was fantastic.

In This Moment – One of the most visually stunning concerts I have seen.  The backdrop and costumes were fantastic.

Iron Maiden – They had unbelievable props and show.  It was a constant visual display by a legendary band.

Shinedown – The lights and pyro made for a great concert.  The heat from the pyro was quite warm in the pit, the band had to be really feeling it on stage. 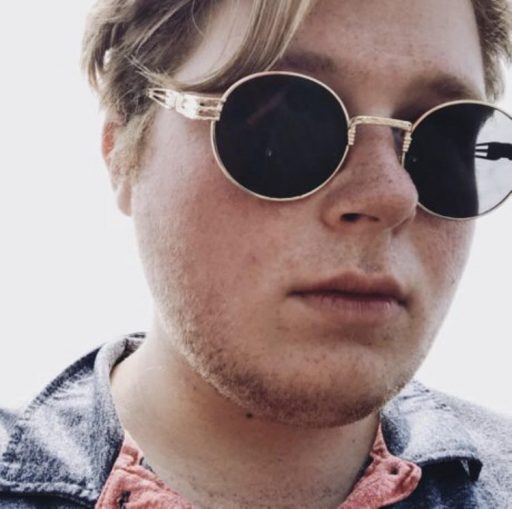 Hello, my name is Jordan. While I’m predominantly at hip hop shows I consume and enjoy music if all styles. 2019 was a lot of fun here’s to an even more exciting 2020. These images here are some of my favorite simply because of how much of a moment they really do capture. They almost feel like bottled energy. Website and Instagram 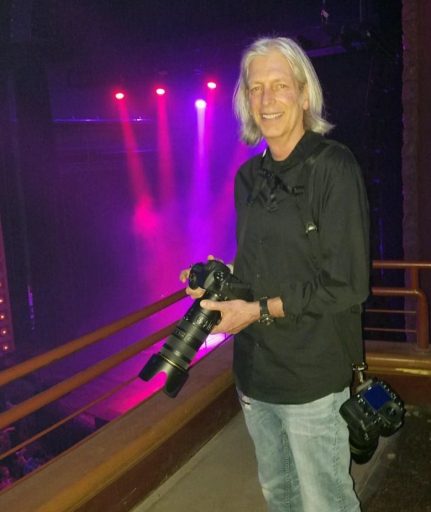 Vito is a Twin Cities based photographer. While Vito specializes in product and real estate photography, music is his passion and he was hooked after shooting Bob Weir in 1981. He is a grateful member of the Twin Cities Media family. Check out his work at Vwitnessed.com or Instagram

Arrow Dewilde – Shot at the Turf Club, an amazing performance

Incubus – From their XGames show at the Armory 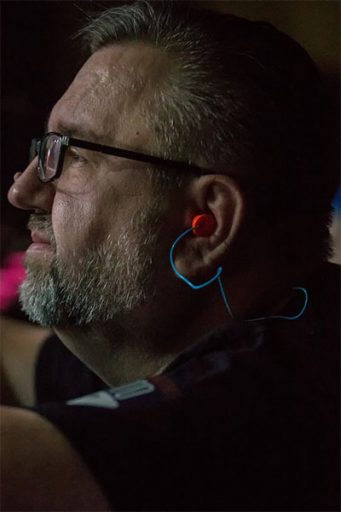 Little did I know that the crazy idea David Rubene and I had one summer night under the 35W bridge would lead to me getting to photograph may of my teenage idols. In 2019 the TCM team went to almost 600 shows in the Twin Cities, and yet there are so many more we wanted to cover…

Blues U at  McNally Smith – each summer young musicians from the Twin Cities get a crash course in all things Blues. This photo represents the raw emotion and passion that I witnessed in so many of the students that day

Caster Volor at the Piggy Bank – a local band whose set was one of my favorites in 2019 and had the visuals to go with it. If you are looking for hair metal that will have you grinning the entire time, catch then Friday at the Entry

Pink at the Xcel – In a highly choreographed show with plenty of high wire action, this moment captured the vibe perfectly

The Interrupters at the Varsity – My “I can’t believe I got this shot” of 2019. An in focus, non blurry, double jump (that I was not ready for) from less than 6 feet away? I’ll take that any day……..