Once again we asked the community of music photographers in the Twin Cites and Minnesota to share their favorite photographs taken in the last year.  Here is the second group – be sure to check TCM for the rest of the great talent we have in MN. 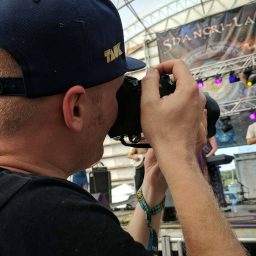 Tim McGuire has been shooting in the Twin Cities since 2008. He covers primarily Jam, Electronic, & Bluegrass artists. This year he was a staff photographer for the Summer Set Music Festival, Snowta NYE, Boats & Bluegrass, Revival Music Festival, and Wookiefoot Presents Shangri-la Music Festival.

The images I selected are from some of my favorite events of the past year. They show uniquely captured moments in time that only briefly existed. I had the privilege of being on stage with some amazing artist and I’ve seeing some truly awe inspiring stage productions. 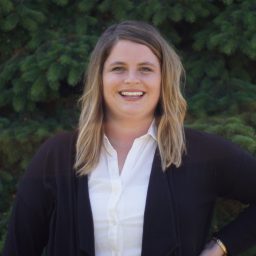 Starting as a writer for TCM Jessica added concert photography to her skills in 2017 rapidly working her way up from small room shows to First Avenue’s mainroom, the Palace Theatre, festivals and Myth Live. 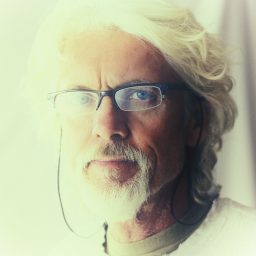 My goal is to offer no fee performance imagery to Minnesota music, dance and literary artists not yet performing at a national level. My intent is to witness and capture a performer’s expression of artistic essence, providing inspiration and motivation for them to continue to seek their highest artistic realizations. I believe in the transformative power of beauty and presence, and that a single representative image is wholly complete.

I am drawn to portraiture, and am always looking for the best lighting. I try to support local working musicians and artists as often as I can by providing images they can use.

I have been documenting live music for over 15 years around the Twin Cities, focusing on covering local and under the radar bands across the small club and basements rather than most of the big shows. 7 years ago I co-founded Reviler.org where most of my work is posted as well as keeping a well organized flickr archive  of the almost 600 shows I’ve shot.

This year’s selection includes some bigger (Run The Jewels at the Myth and Sleep at First Avenue), the smaller (Downtown Boys at the Triple Rock and STNNNG’s final show at the Skyway) and my favorite of the year of The Jesus Lizard in Chicago.